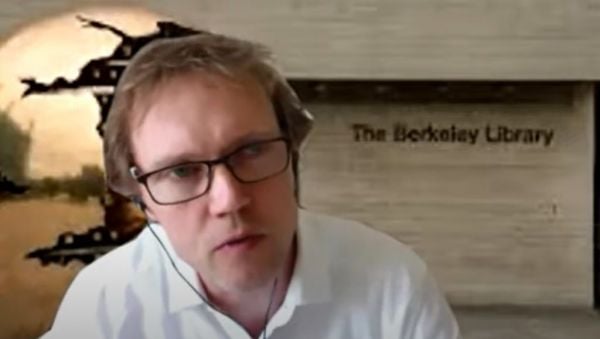 A judge has agreed to allow a short-term change of bail conditions imposed on a senior barrister charged with murdering a father of four in a shooting on farmland in Dublin.

Following the shooting of his dog, Mr Conlon, from Kiltalown Park in Tallaght, was shot in the back of the head during the incident on Mr Phelan’s farm.

The High Court refused Mr Phelan bail in March, but the following month, the Court of Appeal overturned that decision and released him on a €100,000 bond with a range of conditions.

The case was listed again at Dublin District Court on Thursday for the hearing of a defence application for “a temporary variation” of bail over six days in August.

Judge Bryan Smyth noted it had already been discussed and agreed upon between the parties.

The purpose of the variation was not stated publicly and the terms of the agreed changes were not read out in open court. However, they were furnished to the judge.

Despite being excused from attending, Mr Phelan was present for the application and sat silently in the public gallery.

Judge Smyth said the court would “vary bail on a temporary basis”. Jane McGowan BL, for the State, said it was not necessary to read out the terms, adding that Mr Phelan’s solicitor had gone through them with him.

Investigating officer Garda Sergeant Michael McGrath said there was a possibility of further charges and asked for an adjournment until September.

The case was put back until August 23th for another defence application to vary the bail terms.

Judge Smyth noted the Court of Appeal’s order said the District Court could decide on that if gardaí were on notice.

Defence solicitor Dara Robinson said it was an “unusual and complicated application”, which would have to be “thrashed out”.

In May, the court briefly suspended bail terms to allow the accused to go on a “short trip” for two days.

Later, it also granted an order for gardaí to hand over copies of his interview recordings to the defence.

Bail terms stated he must obey a 10pm-8am curfew at a Garda-approved address, sign on daily at a Garda station and be contactable by mobile phone.

Mr Phelan was also required to give gardaí access to all of his Irish and foreign bank accounts.

He must stay out of Tallaght and out of his properties in Co Wexford and have no contact with prosecution witnesses in the case.

The lawyer also had to surrender his passport, and must not leave the State, join a gun club, or purchase any firearms.

At a previous stage, the bail proceedings heard Mr Phelan allegedly shot a dog using his rifle, and when the dog owner and his companions remonstrated that, the accused fired three shots in their direction with a revolver.

Mr Phelan claimed he was under various threats at the farm.