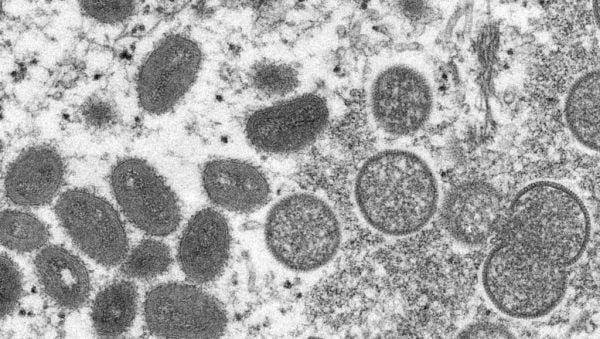 Infectious diseases expert Professor Sam McConkey has said that the monkeypox virus was very unlikely to spread widely in the general population.

However, on Newstalk’s Pat Kenny show, Prof McConkey warned that it could become endemic in Europe and that the real concern would be if the virus mutated and started to spread more efficiently.

“There’s always a worry, when it is in thousands and thousands of humans that it will evolve into a more vicious animal and cause more disease.

“I think this is quite a different type of pandemic. I think it is likely to stay within a group.

“In some ways, I feel reminiscent of the HIV epidemic back in the early 80s when, again, men who have sex with men were originally the risk group there.

“That did spread to 50 or 80 million people and caused a worldwide pandemic. So, I think it could become endemic, it could become part of the furniture if you like, like syphilis or like herpes, but I don’t see anything like the 6,000 or 7,000 deaths we had from Covid. It’s very different from Covid.”