Review of cancelled 999 calls to take ‘considerably’ longer than expected 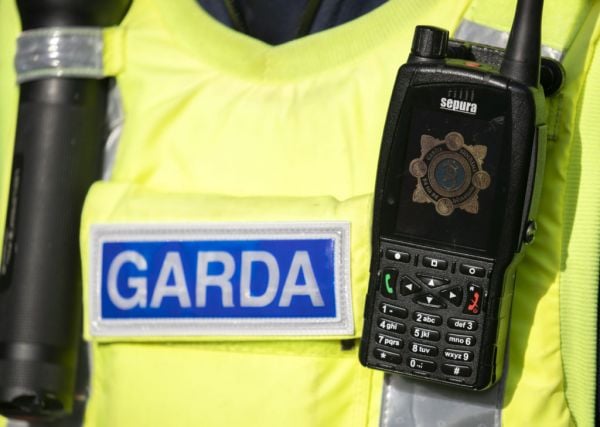 The completion of the Policing Authority review of the controversy surrounding gardai cancelling emergency 999 calls has been delayed and is likely to take “considerably more time than initially anticipated”.

In its annual report, the Policing Authority said it is to carry out a review and examine the actions being taken by gardai to “understand and address the factors” which led to the cancellation of 999 calls.

The authority is reviewing how the gardai is assessing the factors which contributed to the cancellation of Computer Aided Dispatch (CAD) 999 calls in order to ensure an “appropriate service exists and confidence exists” in the CAD 999 system.

It forms part of the Policing Authority’s monitoring and assessment of Garda Síochána policing performance.

The authority appointed Derek Penman to independently review An Garda Siochana over the cancelled calls.

However, the review, while it is in progress, will be delayed.

An independent interim report into the controversy was submitted to the authority last November.

In its annual report, the Policing Authority states that it considered the interim report and “initial legal advice was obtained in December with a view to resolving a remaining obstacle”.

“The completion of the review and associated oversight is likely to take considerably more time than initially anticipated,” the report added.

More than 200,000 emergency calls were cancelled, meaning some of the victims did not receive the help they called for.

The #PolicingAuthority has today published its Annual Report for 2021, available here:https://t.co/0T2cNI6WOJ

Authority chairman Bob Collins said: “Central to understanding and assessing policing is the lived experience of our communities of the quality and consistency of the services provided by the Garda Síochána.

“The authority continued in 2021 to engage with stakeholders and communities to understand the outcomes of policing in people’s lives, expanding its programme of engagement and seeking new voices – including through the undertaking of a public consultation to assist in the setting of the Policing Priorities.

“The focus of the authority throughout the year was on support and protection offered to victims and the vulnerable; the enhancement of the engagement with and quality of the policing service provided to all communities; the response to organised crime; and the embedding of Garda integrity.”

“In particular, the authority is to be commended for maintaining a focus on the policing response to the pandemic, ensuring that the challenging nature of policing in a pandemic was robustly and independently monitored,” Ms McEntee said.

“I was especially pleased to see the importance attached by the authority to the issue of violence against women, and to the vulnerability of children to involvement with criminality.

“The special focus of the authority on engagement with the Garda Commissioner in relation to the inappropriate cancellation of 999 calls was a key area of focus in 2021, and will help to preserve public confidence that all calls for assistance to An Garda Síochána will be handled sensitively and appropriately at all times in the future.”