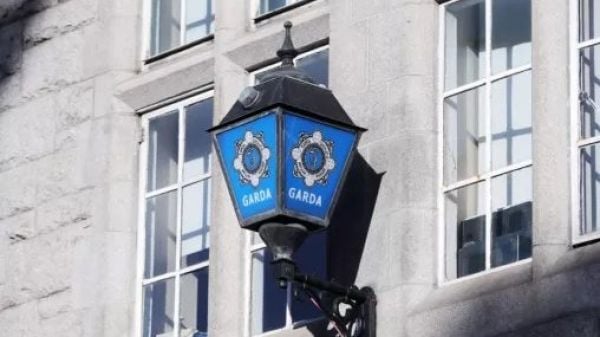 Two men were arrested in Waterford following the seizure of several firearms and ammunition.

The guns were found during the search of a premises as part of Garda Operation Thor which was carried out in parts of Waterford city and suburbs.

Garda Sergeant Deirdre O’Neill said: “We also had two arrests for money laundering and this is in contravention of Section 7 of the Criminal Justice Money Laundering and Terrorist Financing Act of 2010.

“It follows on from an investigation for a smishing offence, which we’ve been cautioning and warning people about over the last number of weeks.

“So this victim was defrauded of money from their bank account and this money was then transferred multiple times. But each of these account holders is guilty of an offence.”

“(They target them) via social media, with a promise of cash or luxury items and they are often referred to as ‘money mules’.

“We would like to offer a caution to anyone against allowing their bank account, their bank card, their pin, or their IBAN, to be used by anyone in this matter.

“A file is being prepared for the DPP in relation to these two arrests and further investigations will follow on from it”.