Adorable Glen is Carlow’s candidate for Nose of Tralee title 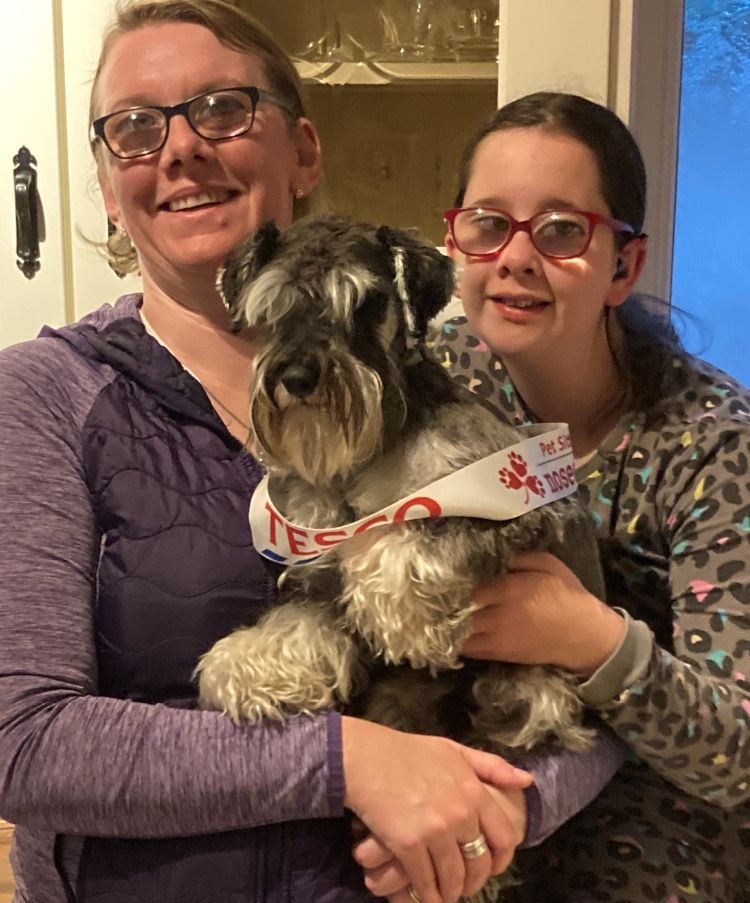 Laura and her daughter, Michelle, with their dog, Glen

A YEAR-OLD puppy that looks like a greying grandad with the temperament of a wise old man is Carlow’s contender for this year’s Nose of Tralee competition.

The love-fest competition is run by Pet Sitters Ireland, a company that looks after people’s pets when they’re away, while also supporting pet owners with pet-care training. This is the eighth year that the competition has been run and attracted 1,500 entries into the first round.

After a round of public voting, just 32 pets, each representing its home county, have been selected for the grand finale.

Glen, a year-old miniature Schnauzer, has been chosen for Co Carlow after his proud owner Laura Horohan entered him.

“Growing up, we always had big, boisterous dogs like Labradors because my parents Tom and Breege had guide dogs. My daughter Michelle (12) really wanted a dog and I knew that a big dog wouldn’t suit our house so we got Glen, a miniature Schnauzer,” said Laura.

“Schnauzers are like furballs when they’re small, but they grow into looking like grumpy old men. Glen is very gentle and is great fun as well, he’s got a great character,” added Laura.

Glen has brought much-needed love and joy to the Horohan family after Laura’s beloved mother Breege passed away in June of last year. Glen was born the following month and in October he went to live with the Horohans.

Laura decided to enter her beloved pooch into the Nose of Tralee competition because she reckons he’s got a great chance of winning.

“I think Glen is a good-looking dog, so why not? He’s great fun and is full of character,” said Laura. 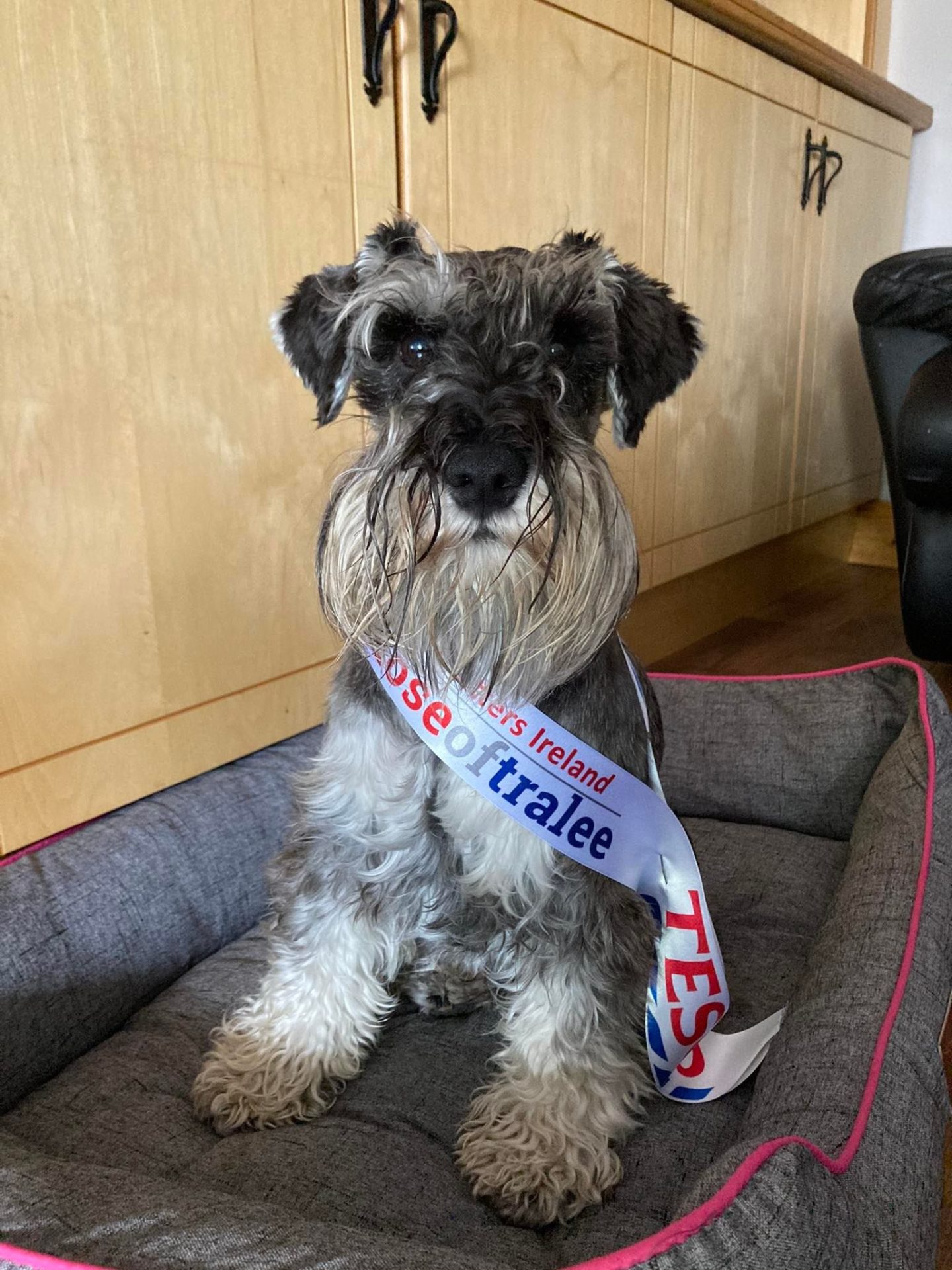 The first prize is the honour and glory of scooping the Nose of Tralee 2022 title, while there’s also a photoshoot with David MaCauley Photography for the gorgeous pet and its owners. Also included in the first prize is a €200 pet sitting and dog walking voucher and a €500 Tesco voucher. The second prize is €100 from Pet Sitters Ireland and a €150 Tesco voucher. The public have a chance to vote for Glen by logging onto the Nose of Tralee website and scrolling down through the other entrants until you find him.

Voting opens on Wednesday 3 August and closes at 5pm on Saturday 23 August. The winner will be announced on Facebook live the following day.