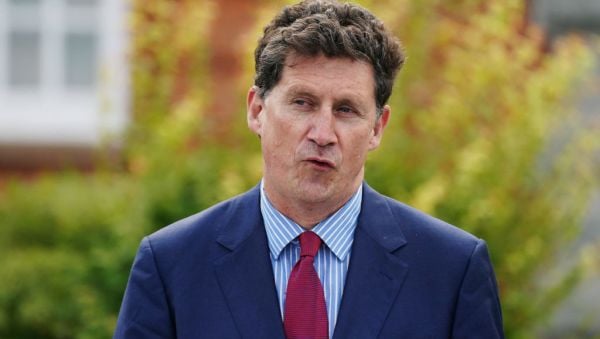 Minister for the Environment Eamon Ryan has expressed confidence that Green Party members will support the Government’s emissions cuts plan.

However, he also acknowledged the emission targets must be revised upwards in the future, particularly in relation to land use.

There was a lot more work to be done on the plan, he told RTÉ radio’s Today show. He also agreed with comments by the chair of the Climate Advisory Council, Marie Donnelly, who said this work needed to be done in the next 18 months.

The Government will heed and follow the council’s advice, he said. The Government was on the right path. There was “justice” in the targets proposed because everyone was involved.

The first step was about protecting and restoring nature as well as addressing climate change, but this would not work without a strong economy. “It has to be good for our people. It has to give us protection against the faster high fossil fuel prices and the insecurity of relying on imported energy.”

“But we want to create a system where we have a whole new generation of people who are the frontline defenders of nature as well as producers of high-quality food.”

Later, on Newstalk’s Pat Kenny show, Mr Ryan said “this is a complex jigsaw scientifically, especially how we manage land”.

It was important not to have a blame game so that the actions that needed to be taken could commence, he said.

The reality was that everybody needed to act now, it was not just about protecting the environment, it was about becoming self-sufficient when it comes to energy because Russia’s Putin was using energy as a weapon of war. Ireland needed to develop its own power sources so that the country was not held hostage by other countries.

Changes should not be viewed as a punishment, they were good for society and would create jobs, Mr Ryan added.