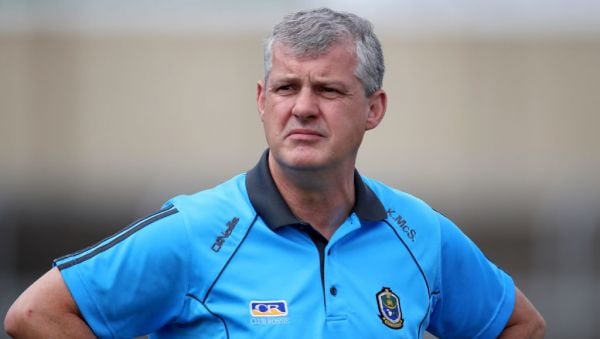 Ray Dempsey, Kevin McStay and Mike Solan are believed to be among the candidates for the vacant Mayo senior football management position.

As the Irish Examiner reports, former Mayo footballer Dempsey has guided his native Knockmore to the last two Mayo SFC titles and was in charge of the county’s minor and U21 teams.

Solan, who led Mayo’s U21s to All-Ireland success in 2016, coached Leitrim alongside manager and fellow Ballaghaderreen man Andy Moran this past season.

McStay, who has won provincial and All-Ireland success with St Brigid’s in the 2012/13 season and brought Roscommon to a Nestor Cup in ’17, had previously put his name forward for the Mayo position in 2014 when James Horan left the first time but was overlooked for the duo of Noel Connelly and Pat Holmes.

Rochford, who succeeded the Connelly-Holmes partnership, has been coaching Donegal the last four seasons and was this past week linked with Bernard Flynn as part of his unsuccessful ticket for the Meath position taken by Colm O’Rourke.

Buckley had been working with Monaghan the past two seasons before manager Seamus McEnaney recently decided to step down.

The Mayo executive have set tomorrow as the deadline for expressions of interest in succeeding Horan who parted ways after a second four-year term in charge following the All-Ireland quarter-final defeat to Kerry.