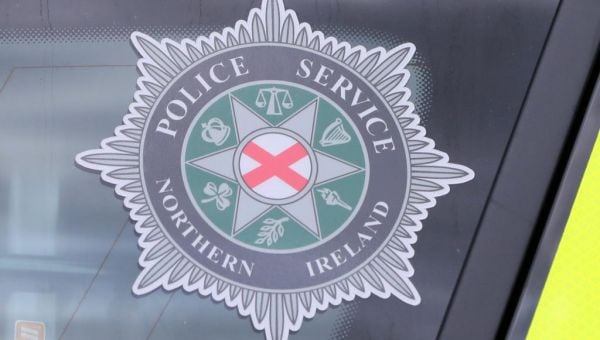 A man has been arrested on suspicion of attempted murder following a stabbing in Derry.

Detectives have appealed for information about the incident in Crawford Square in the early hours of Friday.

The PSNI received a report just before 5.30am that a man at a flat in the area had suffered a number of lacerations and puncture wounds to his body.

Police officers and the Northern Ireland Ambulance Service attended and the victim, who is in his 40s, was taken to hospital for treatment.

A 31-year-old man is in police custody after being arrested on suspicion of attempted murder.

Detective Sergeant Lizzie Ballentine said: “Our officers remain in the Crawford Square area this morning, where they are continuing with inquiries.

“We’re keen to hear from anyone who was in the area between 5am and 5.30am and who has information they believe may assist our investigation to get in touch with our detectives.”