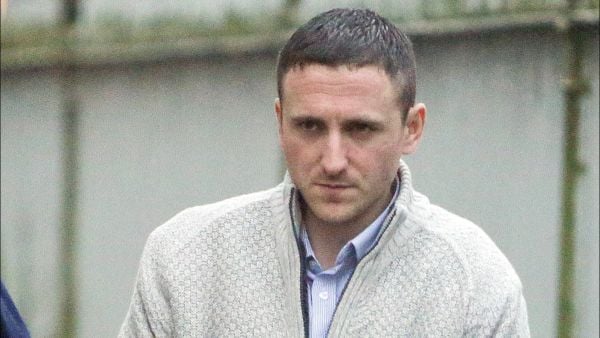 A 38-year-old man has been charged in connection with a hammer attack in which a man in his twenties was hospitalised in a critical condition whilst his mother in her sixties was seriously injured.

Ian Horgan (38) formerly of the Hermitage in Macroom and Ballincollig, Co Cork appeared before Cork District Court this morning where he was charged with four offences.

Det Sgt Mick O’Halloran gave evidence of arrest, charge and caution. He said that he arrested Mr Horgan at 10.45am on Friday at Cork District Court and charged him with the four offences.

Mr Horgan made no reply when the charges were put to him under caution.

All of the alleged offences occurred on the afternoon of March 26th last at McCurtain Villas on the southside of Cork city.

Gardaí sought a remand for a week for the DPP directions. Frank Buttimer, defence solicitor, said that his client had no plan to make a bail application at this juncture.

Free legal aid was granted to the accused.

Judge Olann Kelleher remanded Mr Horgan in custody. He will appear before the court again on August 5th next by video link.