Man killed in motorcycle crash in Co Down 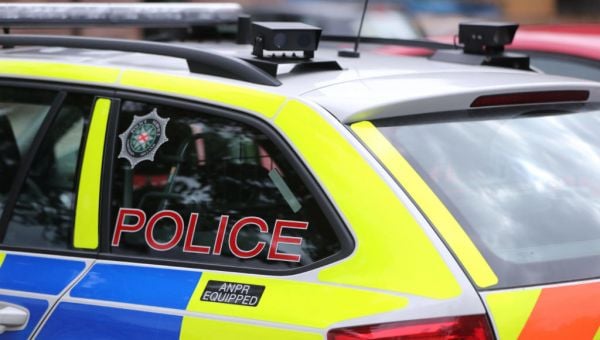 A motorcyclist has been killed in a crash in Co Down, Northern Ireland.

Police are appealing for information about the incident in Portaferry Road in Newtownards on Thursday.

The man, believed to be in his 30s, was riding a Honda motorcycle which crashed into a wall shortly before 7pm.

Officers from the Collision Investigation Unit are appealing for witnesses and anyone who may have captured dashcam footage to get in touch by calling 101, quoting reference 1568.

Information can also be provided online using the non-emergency reporting form via https://selfservice.nidirect.gov.uk/firearms/PSNI/PSNIForms/OnlineIncident#/IntroAdult