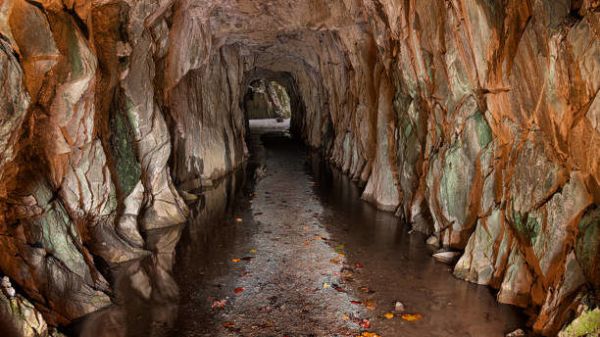 Plans to create 190 jobs with the planned re-opening of Galmoy zinc and lead mine in Co Kilkenny and Co Laois have suffered a setback.

IFI has told An Bord Pleanála of its concerns that the environmental impact of the re-opening of mining on receiving surface water bodies have not adequately addressed by the applicant.

IFI state that these concerns were not put to the applicant in the Council’s request for further information while the application was before the Council.

The IFI claims that “there have been multiple failures by the planning authority in their consideration of this application and that permission should be overturned pending satisfactory resolution of the concerns documented”.

The IFI states that the applicant has not demonstrated that the proposed treatment systems for the development “are consistent with restoration of these surface water bodies to ‘Good Ecological Status’.

Laois County Council is due to issue a decision on the application before it next month.

Planning documents lodged with the councils state that mining activities were ended ‘prematurely’ at Galmoy in 2014.

The planning application states that the re-opening will involve the creation of 100 construction jobs for a one-year period and ninety jobs when operational.

The mine will have a lifetime of seven to ten years once it re-commences operations.

The submission by Tom Phillips & Associates stated that “an accessible mineral resource with existing associated infrastructure such as that at the Galmoy mine is rare. There is a recognised global shortage of minerals such as zinc”.

The consultants state the global storage of zinc is causing a knock on effect on the cost of much needed building materials.

Accounts previously filed by former operator, Galmoy Mines Ltd show that it generated revenues of €145 million in 2006 and €122 million in 2007.

The application site is 442 hectares and located 3.5km from the village of Galmoy in Co Kilkenny.

In a submission to Council, Director at Tom Phillips & Associates, Gavin Lawlor has stated that the proposal would not injure the amenities of the area and would not be prejudicial to public health.