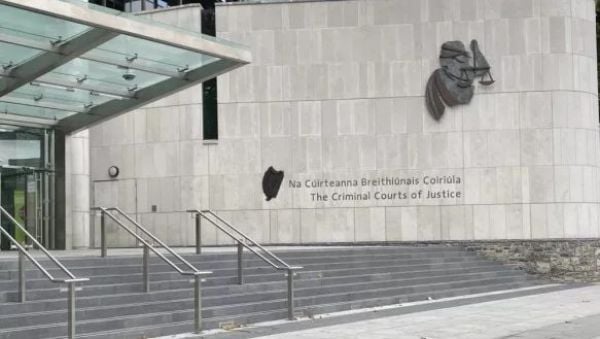 A Dublin solicitor has been sent forward for trial accused of multiple insurance frauds.

He faces 10 charges for offences between 2012 and 2014: six for deception and four counts under money laundering laws.

It was alleged that on February 14th, 2014, he induced a person at CIE to compensate co-accused Winnifred Lawrence (72) of Moorefield Grove, Clondalkin, Dublin, for a personal injury, claimed under a false identity.

He is also accused of deception on March 20th, 2014, for inducing another at IPB Insurance to compensate Ms Lawrence.

Gardaí also charged Mr Quigley with inducing IPB Insurance to compensate Winnifred Lawrence, under another name, on May 11th, 2014.

Another deception charge states that on September 11th, 2012, he allegedly induced Liberty Insurance to compensate Ms Lawrence with €12,460.

The lawyer is also accused of deception and converting, transferring, handling, acquiring, possessing or using crime proceeds after allegedly inducing a person at CIE to pay Ms Lawrence €6,250 for a personal injury in June 2013.

The final charge alleges that from September 2012 to May 2014, he did not check a customer’s identity.

Judge Treasa Kelly heard Mr Quigley “made no reply to charge,” and Detective Garda Ivor Scully served him with a book of evidence.

The Director of Public Prosecutions directed “trial on indictment”.

Consequently, Judge Kelly agreed to grant an order sending Mr Quigley forward for trial to the Dublin Circuit Criminal Court, where he will face his next hearing on October 7th.

There was no objection to bail.

Mr Quigley, who has not yet indicated a plea, was warned to notify prosecutors if he has an alibi. He answered “Yes, your honour” to confirm he understood and that he had received the book of evidence.

In May, co-accused Winnifred Lawrence was returned for trial on connected charges.

Three other people are also before the courts accused of related offences.