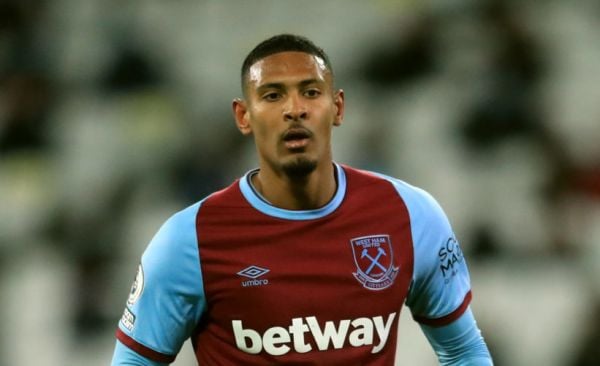 Borussia Dortmund have confirmed striker Sebastien Haller is to undergo chemotherapy after examinations revealed a testicular tumour to be malignant.

The former West Ham forward is now expected to be out of action for several months.

The tumour was diagnosed earlier this month after Haller, 28, complained of feeling unwell after training.

“We wish him and his family a lot of strength and optimism and our thoughts are with him during this difficult time.”

A statement from the club read: “Sebastien Haller (28) will be absent from Borussia Dortmund for several months. The histological findings revealed a malignant testicular tumor. Haller therefore has to undergo chemotherapy treatment.”

Haller had only moved from Ajax to Dortmund in a reported €31 million deal this month. He scored 32 goals in 36 appearances in all competitions last season.

He spent one-and-a-half seasons at West Ham, making over 50 appearances, before the Hammers sold him to Ajax for £20.25m in January 2021.