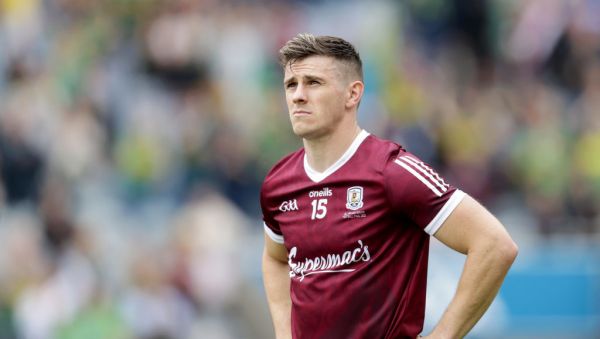 Galway footballer Shane Walsh is reportedly seeking a club transfer to play with Dublin’s Kilmacud Crokes for the upcoming season.

However, as the Irish Examiner writes, his home club Kilkerrin/Clonberne will be putting up a fight, adding they are “devastated” by his decision.

Walsh scored 0-9 in Galway’s recent All-Ireland Senior Football Final defeat to Kerry, having been a standout performer for the Tribesmen all season.

Kilkerrin’s chairman Ian Hynes said the club is “not going to let him go without a fight” after the 29-year-old informed the management team of his decision earlier this week.

“We tried to persuade him not to, but he said his mind was made up,” Hynes added.

“We’ve only 700 or 800 members in the club and it’s just rural Ireland against Dublin again, it’s just not on.”

The Examiner reports Walsh is currently a student at Hibernia College in Dublin.

Senior Club Championships are due to get underway in the coming weeks, with Crokes currently holding the Dublin football and hurling titles.

“He’s one of our own, every kid looked up to him and here it is all taken away from them.

“Honestly, the village now is like a morgue today. It’s like a death in the area, people are just devastated,” Hynes said.

“We’re going to fight it, end of story,” he added.