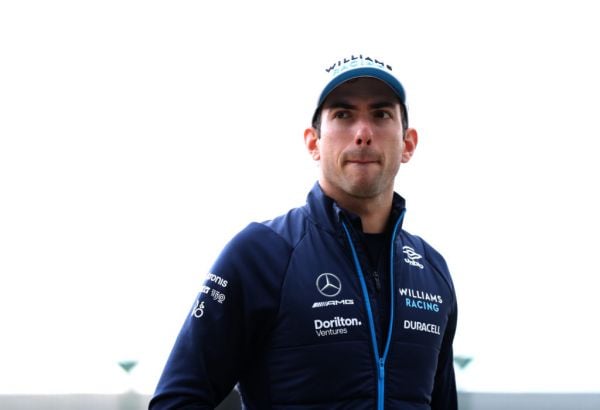 Williams’ Nicholas Latifi finished a surprise fastest in final practice for the Hungarian Grand Prix after Sebastian Vettel crashed out.

Vettel, who earlier this week announced he is retiring from Formula One at the end of the year, lost control of his Aston Martin in the wet conditions at Turn 10 of the Hungaroring.

The four-time world champion slid backwards through the gravel and into the tyre barrier to leave his mechanics with a major repair job ahead of qualifying.

Vettel was furious with his mistake, swearing over the radio before apologising to his Aston Martin team.

A downpour ahead of Saturday’s session contributed to a mixed-up order, with Latifi upsetting the odds to cross the line six tenths ahead of Ferrari’s Charles Leclerc, with Williams team-mate Alex Albon third.

Given their troubles in the dry yesterday, both Lewis Hamilton and team-mate George Russell might have hoped for rain.

But the Mercedes drivers appeared to struggle in the tricky conditions as they failed to get temperature into their wet rubber.

However, Russell found enough speed as the rain eased off to finish fifth, albeit two seconds behind Latifi, with Hamilton 11th, 3.3 seconds off the pace.