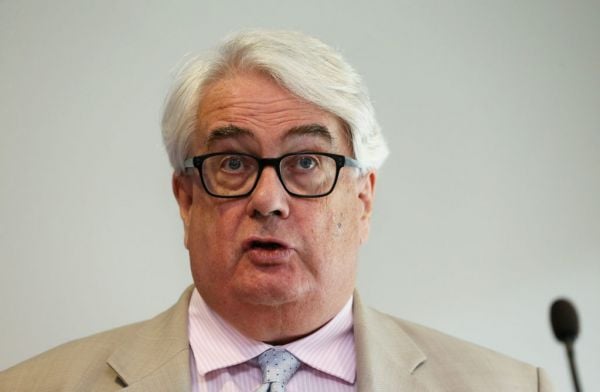 Frank Clarke, who was Ireland’s top judge until last year, was sworn as a DIFC judge in at a virtual ceremony earlier this week.

He was set to take on the role alongside Peter Kelly, the former president of the High Court.

However, Mr Clarke has now said he will not be taking up the role.

In a statement, he said: “I understood it to be the case that this did not give rise to any difficulty.

“Before my appointment as president of the Law Reform Commission, I had also publicly mentioned the possibility of my appointment to the DIFC Courts in a Sunday Business Post podcast.

“Ireland and many Irish companies do significant business in and with Dubai and in that context it is important that there be an Independent and trusted dispute resolution system available to those companies.”

The potential role for Mr Clarke had generated controversy, for a reasons including the poor human rights record of the political administration in Dubai.

The statement continued: “However, I am concerned that the current controversy could impact on the important work of the Law Reform Commission to which I am committed. In those circumstances, I can confirm that I have today submitted my resignation as a judge of the DIFC courts to the Chief Justice of that court.”