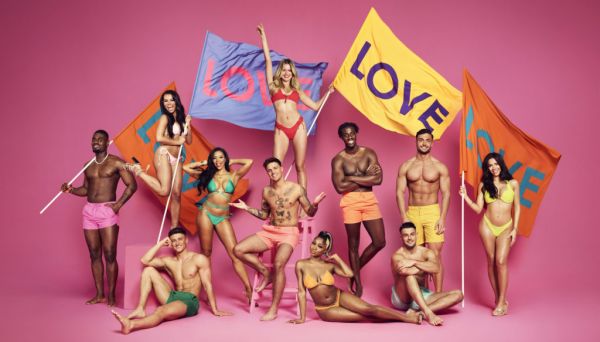 You can also find the latest from Irish comedy purveyors Waterford Whispers News on the Virgin Media Player, including their own hilarious take on Love Island.

The final episode of the dating series will see Ekin-Su Culculoglu and Davide Sanclimenti, Gemma Owen and Luca Bish, Tasha Ghouri and Andrew Le Page, and Indiyah Polack and Ireland’s Dami Hope battle it out for the title and to take home the £50,000 prize.