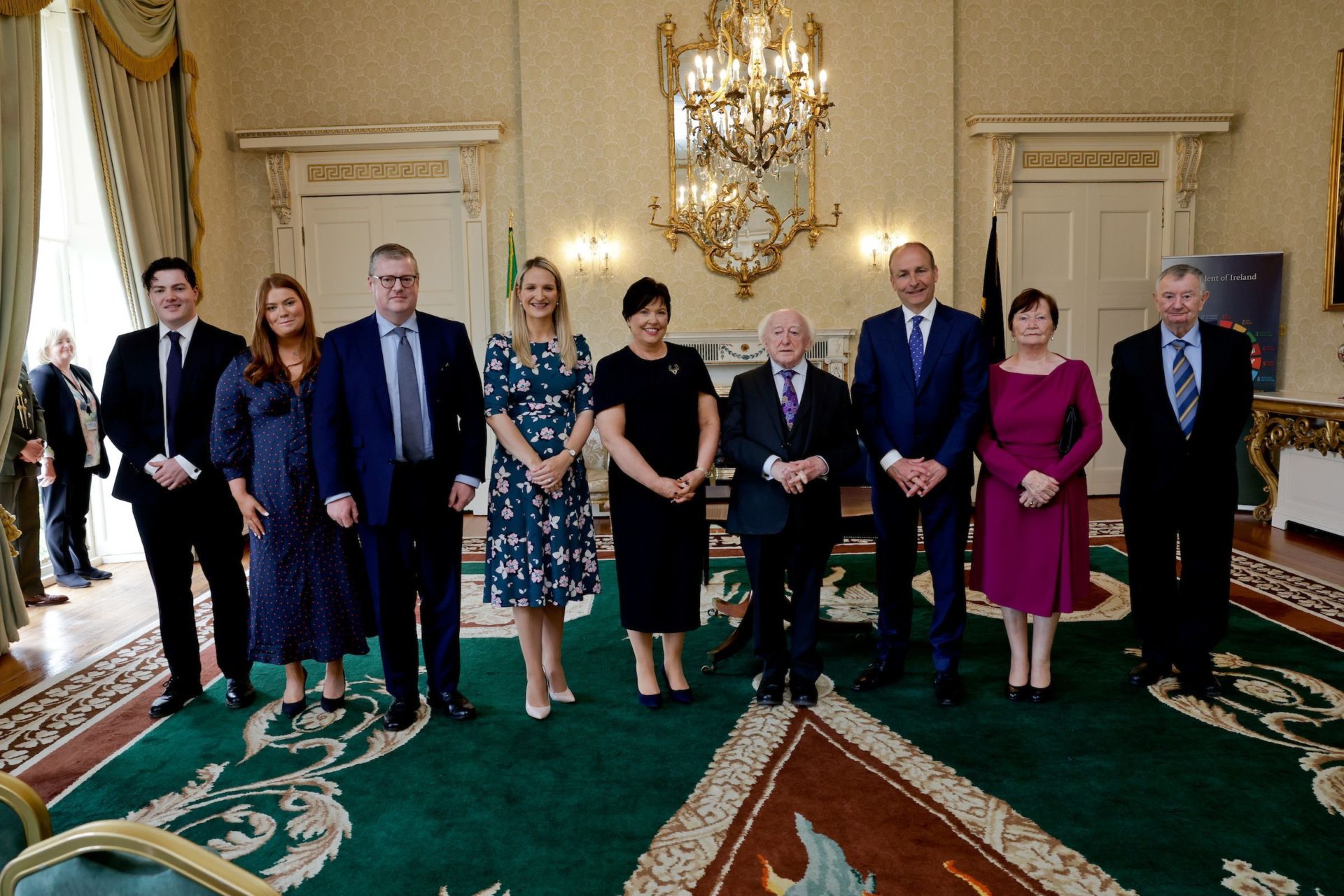 A CARLOW lawyer has made history by being appointed to the High Court, the second time only that a female solicitor has done so.

Eileen was chairwoman of A&L Goodbody Solicitors since 2019 and partner in their litigation and dispute resolution department. She has worked on high-profile cases such as when she acted as solicitor for Irish Life during bankruptcy proceedings against property developer Seán Dunne. She has written and lectured in law and has been a committee member of the Irish Commercial Mediation Association and the Irish Commercial Litigation Association.

“This appointment to the High Court is a great honour and privilege. I owe so much to my many colleagues, mentors and friends, both in the solicitors’ profession and at the Bar, who I’ve worked with and learned from over the years,” she told the ***Law Society Gazette***. “I am joining a judiciary that we can be rightly proud of, and I look forward to working with them and all court users in my role.”

Eileen was born in Dublin but moved to Carlow with her parents Eddie and Kathleen at the age of four and grew up in the town where she attended Scoil Mhuire gan Smál NS and St Leo’s College. She is the eldest of four children and, while in school, had ambitions to become a pharmacist.

However, in 1983, when the country was rife with debate about the abortion referendum, Eileen was drawn to the legal side of the argument and began to consider law. She told a legal industry magazine that at the very last chance, she changed her CAO form to law and was successful in getting into Trinity College Dublin.

She then secured a place as a trainee solicitor in A&L Goodbody, where she worked her way up through the ranks to become chairwoman of the company three years ago.

She is married to Garrett Breen, a partner with William Fry law firm and has two grown-up children, David and Maebh.

She credits her dad Eddie as being influential in her career and says that she got her interest in business and people from him.

“We’re very happy for her, it’s a great achievement. She’s been operating at a very high level, dealing with the top people of the country for the past 30 years. She’s an intelligent lassie and has done well,” a proud Eddie told ***The Nationalist***.

Eileen was accompanied by her parents, her husband and her children to Arás an Uachtaráin, where she was appointed to the High Court by President Higgins and was then inaugurated at the Four Courts.

The family then celebrated Eileen’s appointment with a party for family and friends in the Merrion Hotel, Dublin.