Man dies after fall at waterfall near Sligo-Leitrim border 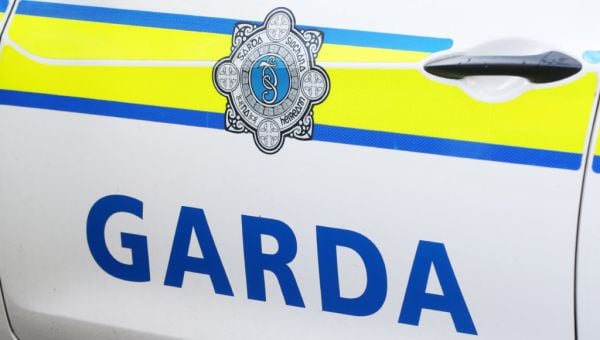 A man has died after falling into a stream during a visit to the country’s largest waterfall on the Sligo-Leitrim border.

The man, in his 60s, was walking in the Devil’s Chimney area of Glencar on Monday when he fell.

Gardaí and emergency services said they were “engaged in an operation” after the man fell on Monday evening.

A major search took place after he was reported missing at around 7pm.

“The man was located but was later pronounced dead at the scene,” gardaí said in a statement.

It is understood gardaí have ruled out foul play.