New car market down 17.3% in July amid calls to retain supports for electric vehicles 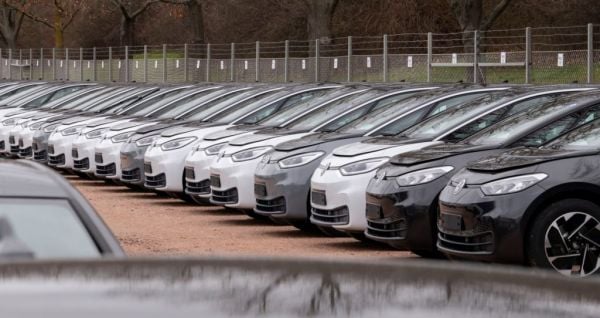 Despite the downturn, sales of all-electric vehicles continue to grow. New registrations of fully-electric cars in July came to 2,738, bringing the total sales so far this year to 11,182.

Electric Vehicle, Plug-in Hybrids and Hybrids continue to increase their market share, with a combined market share now of 40.9 per cent. Petrol continues lead the market with 29.29 per cent, diesel accounts for 27.51 per cent, hybrids 21.23 per cent, fully-electric 12.84 per cent and Plug-in Electric Hybrid (PHEVs) 6.83 per cent.

According to Brian Cooke, director general of the Society of the Irish Motor Industry (Simi): “While it appears that there is appetite among consumers for both new and used cars, supply issues are hampering overall activity. The impact of this is another year of below par performance in the Irish new car market, which results in the Irish car fleet continuing to get older.

“The underlying new car market needs to grow significantly over the next few years if we are to optimise transport emission reductions. Government policies must contain the right measures, to support and encourage the change to lower and zero emitting vehicles.

“Reducing EV supports or increasing taxation will only act as a barrier to change and add to the cost of living. In this context, SIMI is asking the Government to continue its support for the EV project by extending EV supports at current levels out to 2025 and to resist any VRT increases in Budget 2023 which will only prove counterproductive and prevent us dealing with the legacy fleet in an effective manner that supports a just transition.”

The drop in new car sales is also reflected in the commercial vehicle market, with van sales so far this year at 17,100, down 21.4 per cent on the same period last year, while truck sales are down 9.4 per cent, with 1,675 HGVs registered up to the end of July.