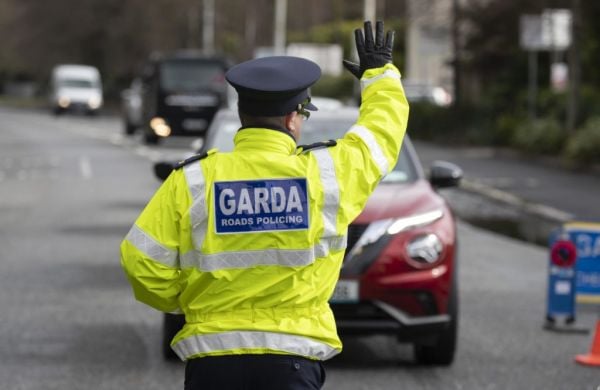 Gardaí arrested seven drivers over the August bank holiday weekend, six of which were arrested for drink/drug-driving while one was a disqualified driver.

The arrests were made as part of a national road safety campaign which included an increase in MIT checkpoints and a higher visibility of gardaí on the roads.

An operation in Louth saw approximately 30 high-visibility checkpoints and resulted in more than 325 drivers being tested for drugs and alcohol.

A number of cars were also seized for varying offences over the three-day weekend.

In Dublin, Garda Roads Policing units conducted a large scale MIT checkpoint on the M50 in conjunction with Transport Infrastructure Ireland (TII). As a result, two drivers were arrested on suspicion of driving while under the influence.

“The days after a bank holiday weekend can see an increased risk for road traffic fatalities and our campaign to reduce road deaths remains ongoing,” a statement from Gardaí said.

“An Garda Síochána will this week continue to operate high visibility checkpoints nationally in an effort to save lives,” the statement added.