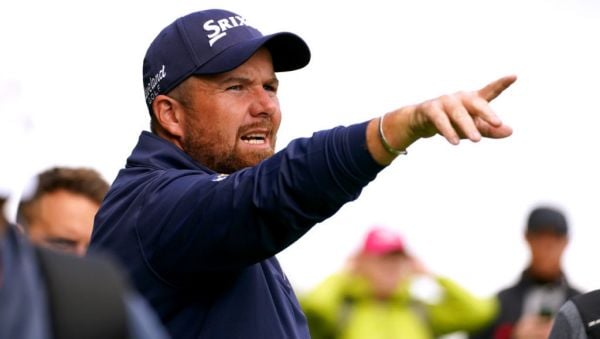 Can you help find my missing golf clubs and suitcase @DublinAirport 👍🏻🇮🇪 pic.twitter.com/NgwSpLDd0D

Lowry is due to play in the Wyndham Championship in North Carolina, which gets underway today.

The 35-year-old golfer tweeted to say he’s offering a reward to anyone in Chicago who can reunite him with his clubs.

He wrote: “Update…Thanks to the lads at @DublinAirport who confirmed my bags are in Chicago. @AerLingus @fly2ohare @united can you help get them to me in Greensboro?”

Bags still missing at Chicago airport @fly2ohare @united! Anyone there able to help find them. There will be rewards 🙏🏻🍻🥃☘️🤞🏻 pic.twitter.com/6vq6IbkhBV