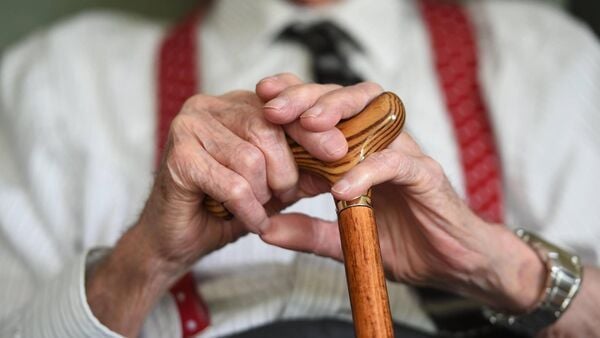 Just under 30 per cent of Covid-related deaths occurred in nursing homes around the country according to the latest figures from the Central Statistics Office (CSO).

Between March 2020-February 2022, 29 per cent of Covid deaths occurred in a nursing home-setting, while 59 per cent were attributed to general or orthopaedic hospitals.

Leitrim noted the fewest Covid deaths, with 26 (0.5 per cent of recorded national Covid deaths), followed by Galway City and Longford (36 deaths each – 0.7 per cent).

Dublin City had the highest share of deaths with 951 (17 per cent).

Those who died as a result of the virus were overwhelmingly in the older cohort, with people over the age of 65 accounting for 91 per cent of those who died due to Covid. Three quarters of those people were over 75, while 42 per cent were 85 and over.

In addition to the 3,176 people who died in hospital, 183 further deaths occurred in community hospitals, while 106 were attributed to private hospitals.

Twelve further deaths were noted as having taken place at a psychiatric hospital, and one death was attributed to an oncology hospital.

The data notes no Covid-related deaths occurred in a maternity nor paediatric hospital in the State.