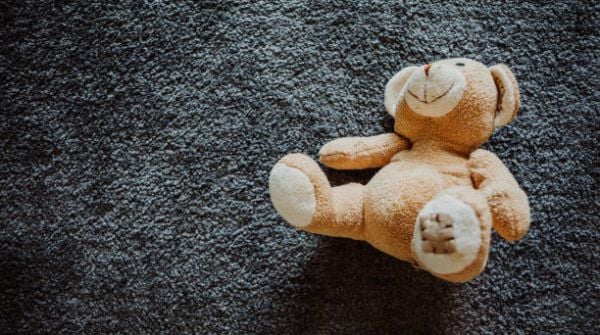 A child in a north Dublin foster care service had not been visited by a social worker for over three years, according to a Health Information and Quality Authority (Hiqa) report published on Thursday.

The inspection report found that there were “at least 63 children overdue a statutory visit at the time of inspection” and there were four further cases whereby it was unclear if they had an up-to-date visit.

The thematic inspection of foster services in North Dublin was escalated to a risk-based inspection when HIQA identified that there was a lack of statutory visits to children in care and supervision and support visits to foster carers.

Following the inspection four standards were found to be non-compliant.

The report found that children were not visited within required time frames. Children were visited in line with regulations in only 40 per cent of the files reviewed by inspectors.

In one case, inspectors found the last statutory visit to a child in their foster home took place in January 2019, three years and two months prior to this inspection.

In a second case, the last video call recorded was one year and five months prior to this inspection and the last time the child was visited by a social worker pre-dated this.

In a third case reviewed by inspectors, the child was visited the week before the inspection but there was a 15 month gap since the child’s previous visit.

Seven cases were escalated to managers during the inspection, as visits were significantly overdue at the time of inspection. Inspectors were provided with assurances during inspection that these children would be visited as a matter of priority.

Inspectors reviewed eight serious concerns and allegations and found that five of them were managed in line with protocols. There were three child protection and welfare concerns reported to the social work department where staff had not followed the interim protocol to assess these concerns.

One foster carer described recent contact by their foster child’s social worker and thought it was two years since the last in-person visit, while another said that the last visit to the child was “so long ago I can’t remember”.

Foster carers noted that there was a high turnover of children in care social workers which was “jarring”, though some had also experienced periods of stability through consistency in team leaders involved in cases.

There were 422 children in foster care at the time of inspection in March 2022, with 277 place in general foster care, and 145 in relative foster care.

Inspectors found that records were not kept up to date for all children.

Records for children in care were stored electronically on the National Childcare Information System (NCCIS).

In four cases, inspectors requested evidence of statutory visits as there was no record of same on the system and in one case over 30 records had been uploaded to the system the week before the inspection.

PSWs told inspectors they were aware that records were not kept up to date by all staff and identified the demands of the role as the main reason for this.