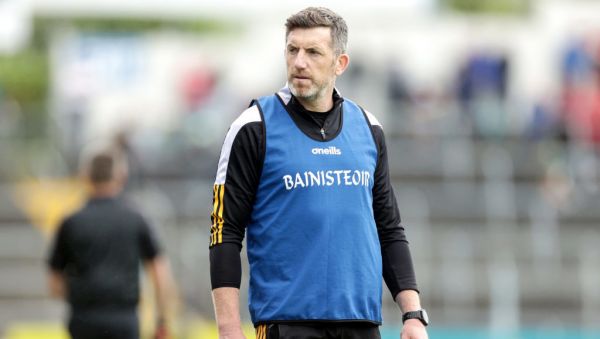 A statement from the county board tonight has confirmed he takes over from Brian Cody as part of a three-year term.

His backroom team are set to be confirmed at a later date.

Lyng previously worked as a selector under Brian Cody before managing the Black and Amber’s under-20s until recently.

In a statement this evening, Kilkenny GAA said: “Following Thursday night’s meeting of Kilkenny County Board, Derek Lyng has been ratified as the Kilkenny Senior Hurling Manager. A three-year term has been agreed. Selectors and backroom team will be confirmed later.