Irishman speaks about his experience of fighting in Ukraine 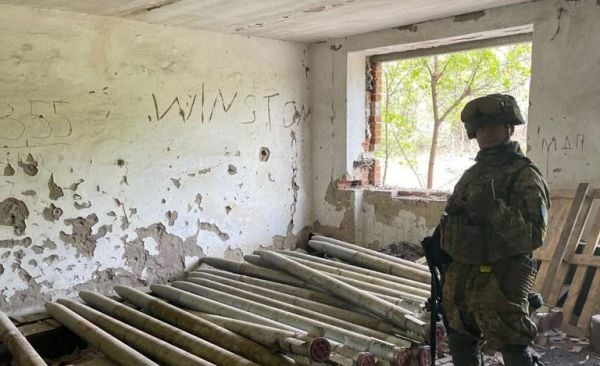 Young Irishman Bailey Patchell spoke to Joe Duffy about his experiences in combat in Ukraine as a volunteer soldier in an interview today.

Mr Patchell and two other Irish volunteers travelled to Ukraine earlier this year, intending to carry out medical assistance.

However, they ended up joining the International Legion for the Territorial Defence of Ukraine.

Mr Patchell shared his story on Liveline, along with his mother Pam.

He said that within a few days in Ukraine he was under fire from long-range cruise missiles.

At one stage, according to Mr Patchell, he was caught in an explosion and thrown in the air. In his time in Ukraine, he fought alongside volunteers from Brazil, Poland, the UK, Ireland, Spain, America, Korea and Taiwan among other places.

“It wasn’t attacked by the Russian army itself… they struck it with long-range missiles. This is going to sound quite silly but when I woke up to the bang I remember going ‘oh God’ and thinking ‘this is real?’, and within five seconds I realised there was glass on the floor… then I got myself dressed and got out.

“When I got out that is when the panic started. Hearing that and seeing that for the first time, feeling the earth shake beneath your feet. It is something else, vut it doesn’t matter how afraid you feel you just keep moving.

“There is a little voice in your head screaming ‘this is insane what are you doing?’… and then the rest of your body takes over and is like ‘we have got to keep moving. We have got to keep doing things.’ I knew we had to keep safe.”

Mr Patchell has had Army training in the past but left the military due to an injury which no longer affects him, he said he was involved in counter-defensive operations in Ukraine.

“Trying to take back ground that had been lost earlier in the war, foing things like reconnaissance, monitoring areas and so on. We were kind of doing a little bit of everything. In terms of being outnumbered we were up against a superpower. Hopefully the Ukrainians will be able to muster a million men by the end of the year. The Russians just have way more equipment.” 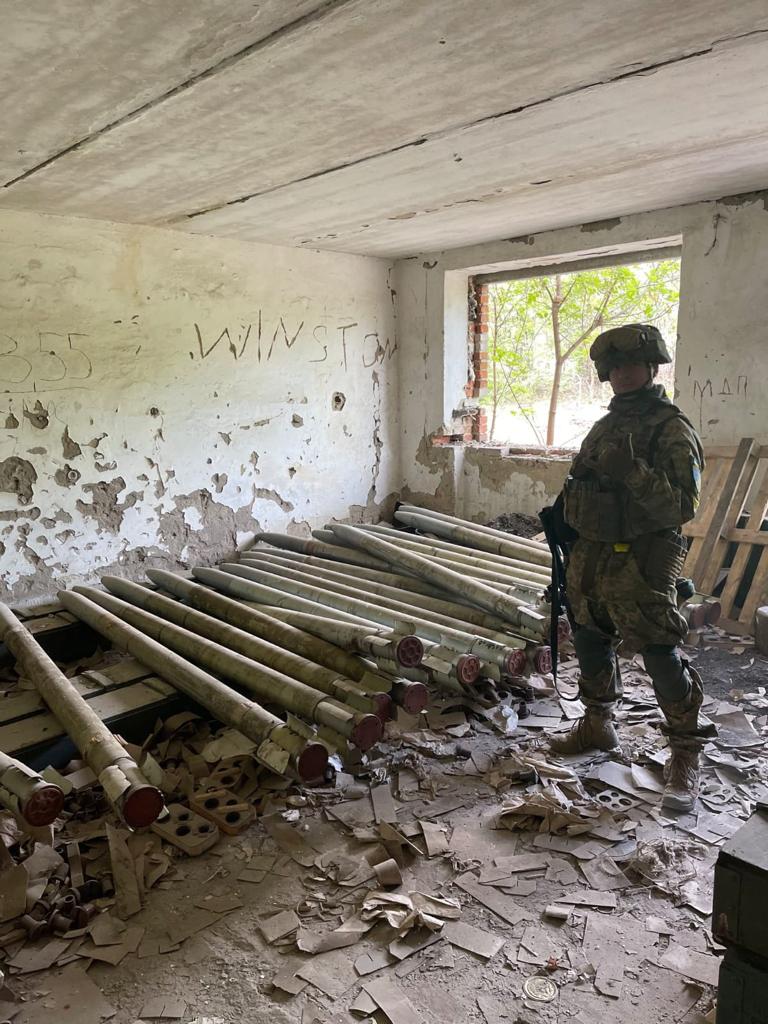 Bailey Patchell fought with the International Legion for the Territorial Defence of Ukraine.

He recalled one incident where his group, containing around 70 men, was surrounded by 1,000 Russian soldiers.

“We were well-equipped and supplied and had vehicles to get out. But we were pretty outnumbered. I got knocked up into the air by a blast. Not far. That was quite frightening. My hearing was gone for a bit and my vision was a little funny. Very luckily, I was never seriously hurt.”

Mr Patchell said he has made friends for life in the men he fought with, but is now worried about those still fighting.

“I said it to my friends when I came home… I was like ‘I miss those guys over there as much in such a short space of time as you who I have known 10 years.

“I even feel guilty being home. My mates are still there, Imiss them terribly. The effect of losing people, you can only grieve after the fact. When it happens you have to do your job. “

Pam said Mr Patchell’s family are extremely proud of him, however, she spoke of their worry while he was in Ukraine.

“There was about three times when we had no radio contact. He was very good for keeping in touch so when he didn’t, it was very stressful.

“We knew it was very serious because Bailey had texted saying ‘I am going out to the front. I don’t know whether I will get to see you again or not’.”

She added: “We were watching every video clip. My dad was watching every clip pausing and saying ‘is that him?’ Looking at every YouTube clip that the different news agencies were putting up, and then there was an actual video of him training that we managed to see.

“It was amazing, and we really started to understand why he had gone. He is quite talented at what he does… those few days of not hearing from him was just miserable. “