Residents still without lighting in Carrigbrook 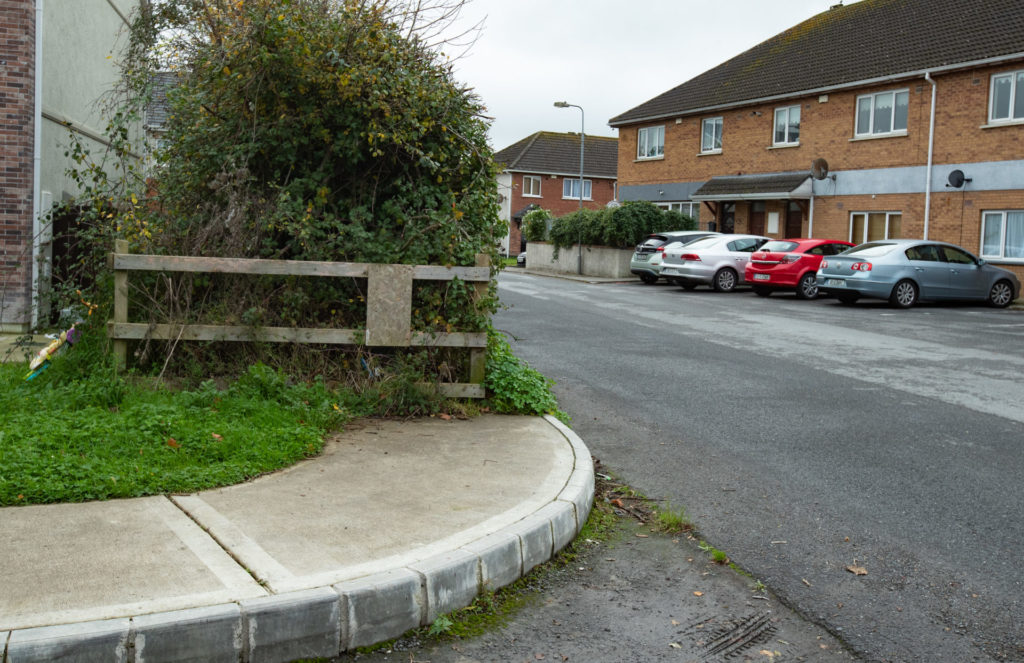 RESIDENTS in the Carrigbrook estate, Carlow are still without adequate street lighting, more than two years after they moved in.

The issue about the condition of the estate was raised at the July meeting of Carlow Municipal District, when director of services Michael Brennan said that the council was in contact with the developer about the situation.

Mayor of Carlow cllr Fintan Phelan said it was “critically important” that the estate should be completed, because the residents could not go through another winter without lights.

Cllr Adrienne Wallace asked what could the council do to expedite the process of getting the lighting sorted out, while she also said that the car parking areas in the estate have to be clearly delineated.

Cllr Fergal Browne said that a proposal was made at a local authority meeting more than 20 years ago that the council should employ someone to check the progress on all estates and buildings being constructed, to ensure that all of the infrastructure was in place and completed to a satisfactory standard. He said that if this appointment had happened, then 20 years of nightmares over unfinished estates could have been prevented. Cllr Browne said that it was up to the developers to be responsible for their work and to complete all infrastructure such as roads, paths, water and sewage. He proposed that the council write to the developer with a full list of works that need to be carried out in Carrigbrook.

Mr Brennan replied that the council has a cash bond from the developer, which should incentivise him to complete the estate, but cllr Browne pointed out that cash bonds have an expiration date.

Mr Brennan said that he would continue to work with the developer to get Carrigbrook completed to a satisfactory level.