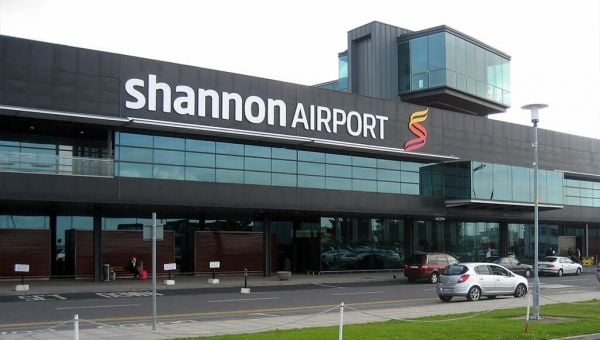 It is a massive night for the League of Ireland in Europe with Shkupi promising revenge for the ‘evil done to them’ after they were forced to land at Shannon Airport instead of Dublin today.

The North Macedonian champions take on Shamrock Rovers in the first leg of their third round Europa League qualifier in Tallaght Stadium at 8pm.

In a statement, the visitors allege the Irish Government “did not listen” to UEFA’s request to let the team land in Dublin.

“Unfortunately this has not been done to any other team except the North Macedonian team, our loneliness has emerged again as we progressed on the European road,” the statement read.

“Despite our budget, we were trying to keep our players comfortable by hiring a charter plane and paying thousands of euros to ensure that our players could make it to the Europa League (tie) in good health but the Irish government did not listen to UEFA, despite the intervention of UEFA, landed us 300km from Dublin and gave our team and undeserved treatment on this journey. 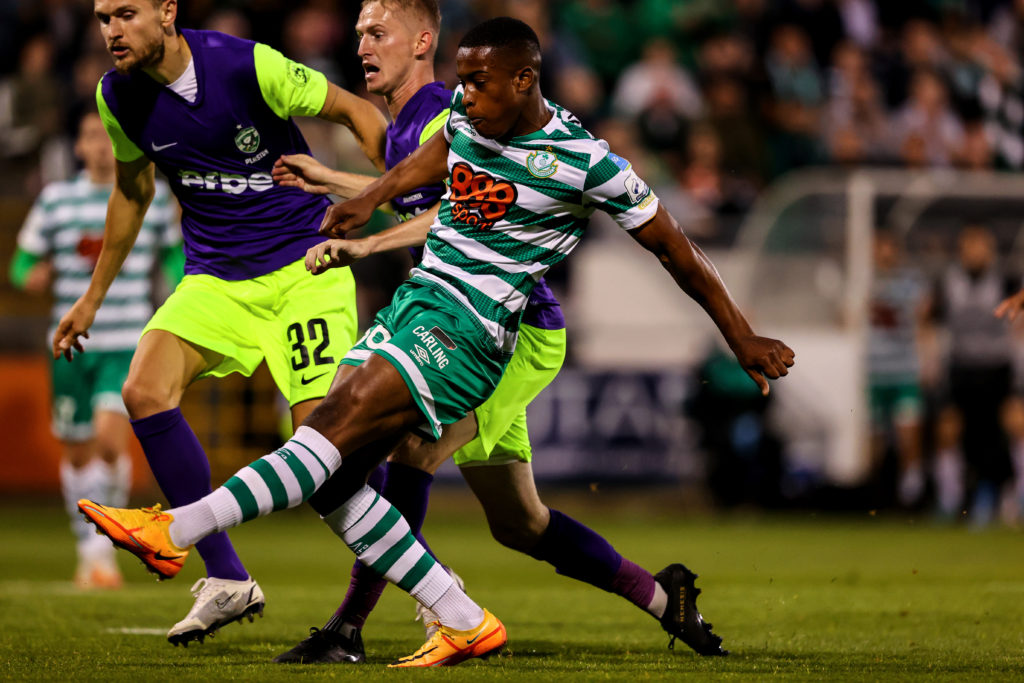 Shkupi claim it is unfair they were not allowed to fly into Dublin Airport like Bulgarian side Ludogorets did before facing Shamrock Rovers recently. Picture: INPHO

“We would like to say to the Irish that they should know well that we have a very characterful (sic) team. The reward of being a team is to respond as a team to the evil done to you. In the same, today our team will show you a character it is, like lions on the field, it will show that there is no team that will not bow down to such cheap games, such cheap games should not have a place in football, they should not go unpunished.

“You landed Ludogorets (Rovers’ previous opponents) in Dublin. Could you treat us the same if any Italian, Spanish, German or English team showed up? We hope our government will respond to this situation.”

The European adventure also continues for St Patrick’s Athletic and Sligo Rovers later on. St Pat’s are in Bulgaria for a meeting with CSKA Sofia in the first leg of their Europa Conference League third round qualifier.

Sligo Rovers are away to Norway’s Viking. Both of those games get underway at 6pm.