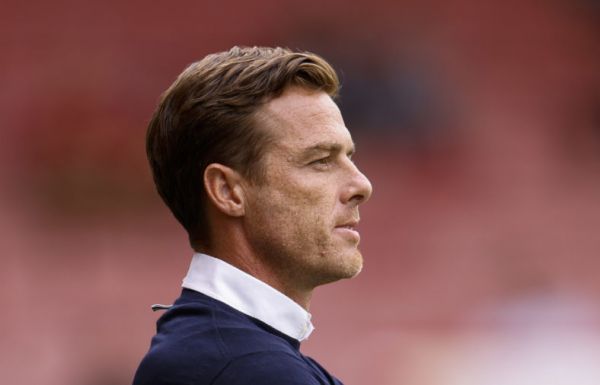 The Cherries are back in the top flight following a two-year absence having won promotion last term as Championship runners-up.

Head coach Parker last week warned the south-coast club are “way short of where we need to be” following a quiet summer in the transfer market and a host of departures.

Yet the former England midfielder, who is working hard on recruitment but does not expect any arrivals in time for the weekend, adopted a more upbeat tone ahead of Villa’s visit to Vitality Stadium.

“My head and the team’s head is solely on Saturday,” he told a press conference.

“We’re going into the biggest league in the world and we worked tirelessly last year to be in this position.

“We need to bring a fighting spirit and a real determination on the weekend if we want to get something out of the game.

“As I said, us as a group of players, along with the fans, the staff, the owner and everyone else, it’s something we all wanted last year and we need to embrace that.”

Parker this week bolstered his ranks with the arrival of midfielder Marcus Tavernier from Middlesbrough, while he was further boosted by star striker Dominic Solanke signing a contract extension on Wednesday.

Although those two are set to feature against Steven Gerrard’s side, former West Ham defender Fredericks and ex-Blackburn midfielder Rothwell will have to wait for debuts due to calf and quad injuries respectively.

“The latest on Ryan is that he’s on the grass,” said Parker.

“He picked up a calf injury when we were in Portugal (training camp) and the weekend will be too soon for him, unfortunately.

“The same goes for Joe Rothwell, which is disappointing. They’re two players that we’ve brought in and they’ve both picked up knocks.

“Joe will probably be slightly longer than Ryan in terms of where he is.

“Ryan is moving slowly, progressing in the right way and hopefully we can get him in and around the squad over the coming weeks.”