Calls for clarity from Government over monkeypox vaccine supplies 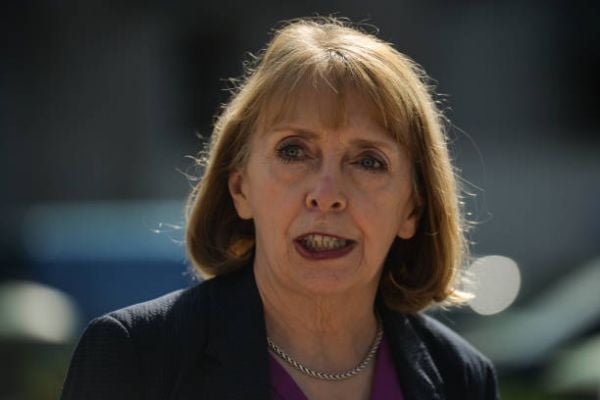 Social Democrats co-leader Róisín Shortall has called on the Government to clarify its response to the MonkeyPox virus and to make available its plans for the coming months.

Ms Shortall told RTÉ radio’s Morning Ireland that there were vulnerable communities at risk who had received very little information. There was no clear public health message on clear pathways for treatment, she said.

There was no information about supplies of the vaccine to combat MonkeyPox or about any plans to cope with the virus.

Ms Shortall acknowledged that there was a shortage of vaccine supplies in Europe, but people needed to know what was being done to procure supplies and when a full vaccination programme would be rolled out.

“What actions are being taken to access sufficient quantities of the vaccine,” she asked. “What are the plans for the coming months?”

This was a serious issue worldwide and the Government needed to be very clear about its plans, she urged.

There have been 97 confirmed cases of monkeypox in Ireland, according to the latest figures from the Health Protection Surveillance Centre (HPSC).

This is up from a total of 85 confirmed cases notified to health authorities in the previous week.

The number of acute cases of monkeypox in Ireland remains the same as the previous week – 10 patients have been admitted to hospital, four of whom were admitted for clinical care, two were admitted for isolation purposes only, and information on the reason for admission for the other four is still awaited.

Among all 97 cases notified as of July 30th, all patients are male and have a median age of 36.

In 75 cases, the sexual orientation of the person is known, and all self-identify as gay, bisexual or other men who have sex with men (gbMSM).

For each case, the HPSC said public health professionals are following up those who had close contact with the patient while they were infectious.