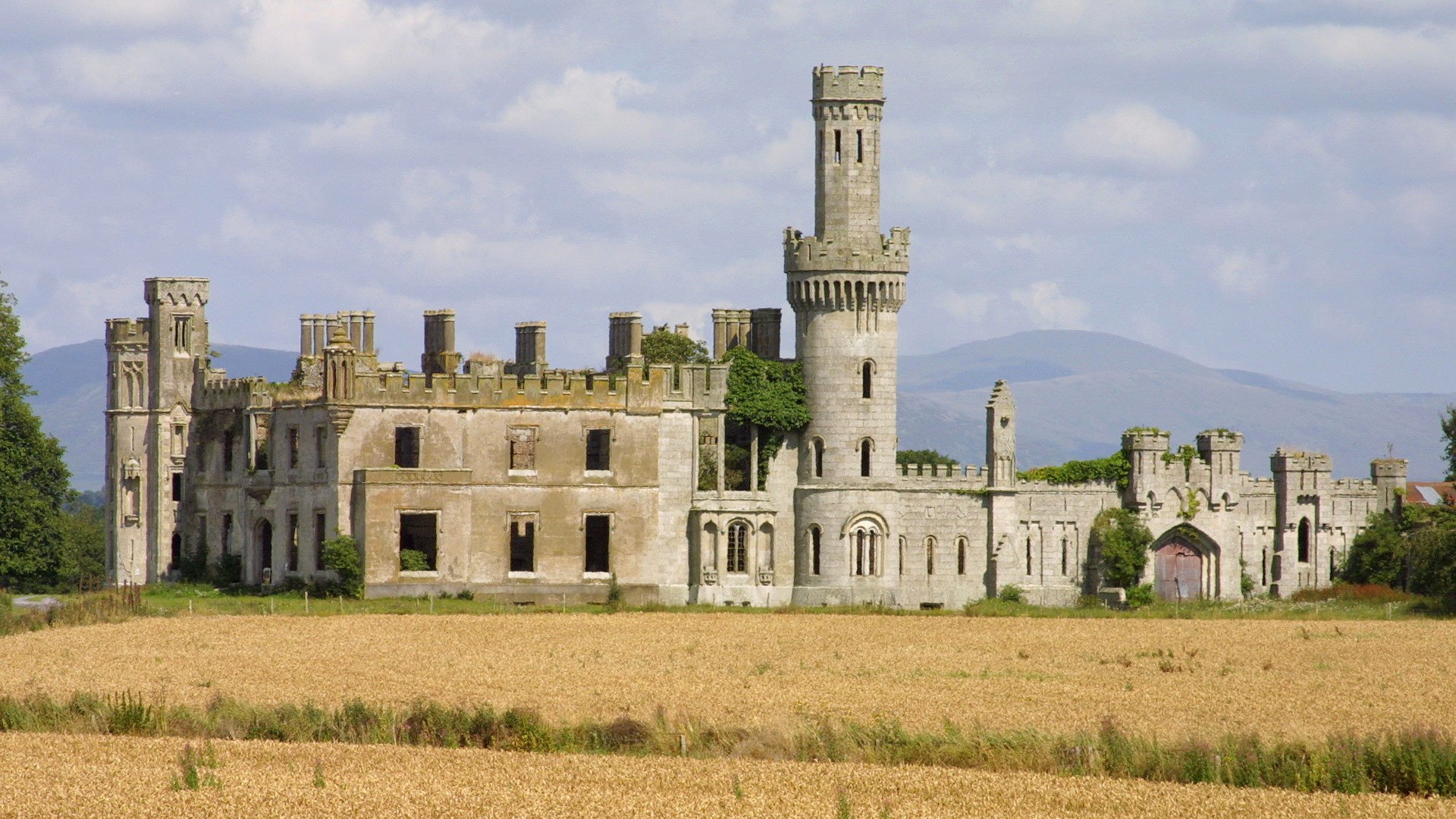 CARLOW’S own “jewel in the crown” has just gotten even more attractive to visitors after a new audio visual room has been opened up to the public.

Mayor Fintan Phelan called the old castellated ruins of Duckett’s Grove the county’s “jewel in the crown” when local representatives got a progress report on the historic site at July’s meeting of Carlow Municipal District.

Director of services Michael Brennan told councillors that a new audio visual room, funded by Fáilte Ireland and telling the story about the Duckett family, was due to be opened to the public this week. He also said that the carpark and entrance have been renovated and that the gardens are in “excellent” condition.

Mr Brennan continued that the council has also commissioned a conservation report on the old wood-turning room to see what work was needed to make it into the long-awaited tea rooms.

The new two-storied space has the capacity to seat more than 50 people, said Mr Brennan. However, he also stated that the room wouldn’t be ready until next year, as work on it is only beginning now.

Cllr Fergal Browne expressed his disappointment that another tourist season will have passed with Duckett’s Grove not having a proper tea room and said he hoped that it would be ready by 17 March next year.

The councillors were unanimous in their well wishes to Michael Buckley, who has looked after the grounds of Duckett’s Grove. Mr Buckely is moving to a different job, which will be a “big loss” for them, according to Cllr Phelan.

Cllrs Adrienne Wallace, John Cassin and Andrea Dalton also congratulated the council on the progress made at Duckett’s Grove and the condition of the gardens, while also bidding a fond farewell to Mr Buckley.