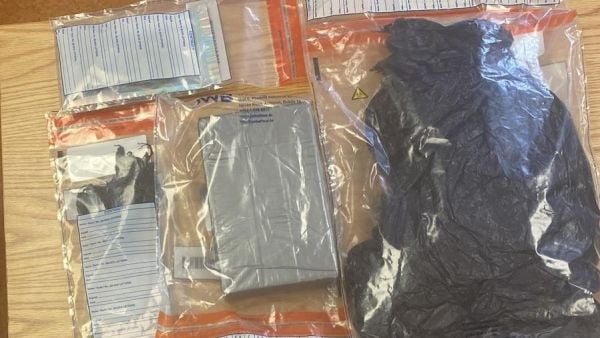 A man has been arrested following a drug seizure worth €90,500 in Bray, Co Wicklow.

Gardaí seized the drugs following the search of a vehicle in the early hours of Friday morning.

Officers were on patrol in Bray when they observed a man in a car who proceeded to run from the car.

They stopped the man (22) and upon searching his vehicle, seized cannabis herb and cocaine with an estimated street value of €90,500.

The man was arrested at the scene and taken to Bray Garda station where he is currently detained under Section 2 of the Criminal Justice (Drug Trafficking) Act 1996.

All of the drugs seized have now be sent for further analysis.