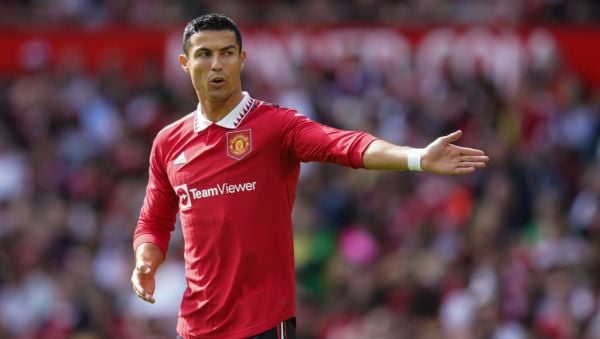 Manchester United legend Roy Keane believes the club should do all they can to keep Cristiano Ronaldo this season, however, he warned the situation “could get ugly”.

Keane warned that a difficult start to the season for United could lead to increased tensions with his former teammate.

“You have to try and keep Ronaldo because he’s a brilliant player,” Keane told Sky Sports.

“I don’t think it’s as big of a deal as everyone’s making out. When you’re a manager, trouble comes your way, [ten Hag] has to deal with it.

“I think it can work out well for United… my worry is if he stays and United don’t start great, and he’s resentful to the manager, then it could get ugly. A lot of the issue is Ronaldo not playing in the Champions League for his ego, ‘brand’ or whatever.

“Why did his agent not have clause if Manchester United didn’t get in the Champions League there’s an option for both parties to have a look at it? If you’ve got this ‘super agent’ who has got unbelievable contacts and brilliant in terms of negotiations, why doesn’t he have that in Ronaldo’s contract?” 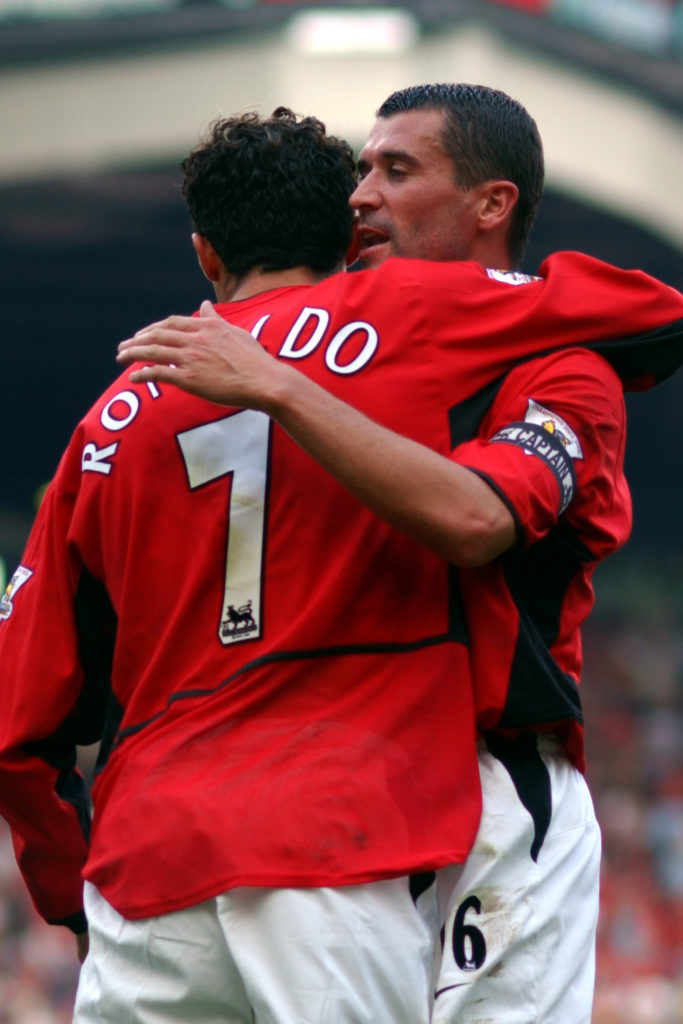 Roy Keane and Cristiano Ronaldo played together at Old Trafford.

Speaking to the media ahead of United’s season opener against Brighton on Sunday, ten Hag criticised reports of unrest at the club due to Ronaldo’s situation.

The Dutchman was adamant this is not the case.

When asked if the Portuguese will play in the Premier League opener against Brighton, ten Hag said: “We will see Sunday.”

Ronaldo was among a number of players that left the Rayo Vallecano friendly early – something the manager told a Dutch broadcaster was “unacceptable” by those involved.

“Now I have to point – those who left but there were many players who left, but the spotlight is on Cristiano and that is not right,” he said.

“So I think then do your research and make out many players left, that was what was said.

“Good, but I don’t understand what is the relation. He was part of it. Again, there were a lot of players.”

“I told you before, we plan with the season (with him). We have a top striker, and I’m really happy he’s here, he’s in the squad, and we stick to that plan.”

“Liverpool and Man City are a level ahead of everyone else,” he said. “We’ve seen that with recruitment. Even the game last week, I know it’s only the Community Shield and pre-season, I just can’t see the other teams getting near them for the title.”

However, the Corkman said Tottenham could be dark horses. Keane thinks Spurs are “ones to watch”.

“They’ve got a brilliant manager in (Antonio) Conte, they’ve got momentum into the club. Spurs can usually drag their heels during the summer but they’ve got their business done early. They’ve got decent strength in depth. Spurs could have a brilliant season. There’s an expectation now at the club. I’ve said before they ultimately always let you down. Can they back it up?”