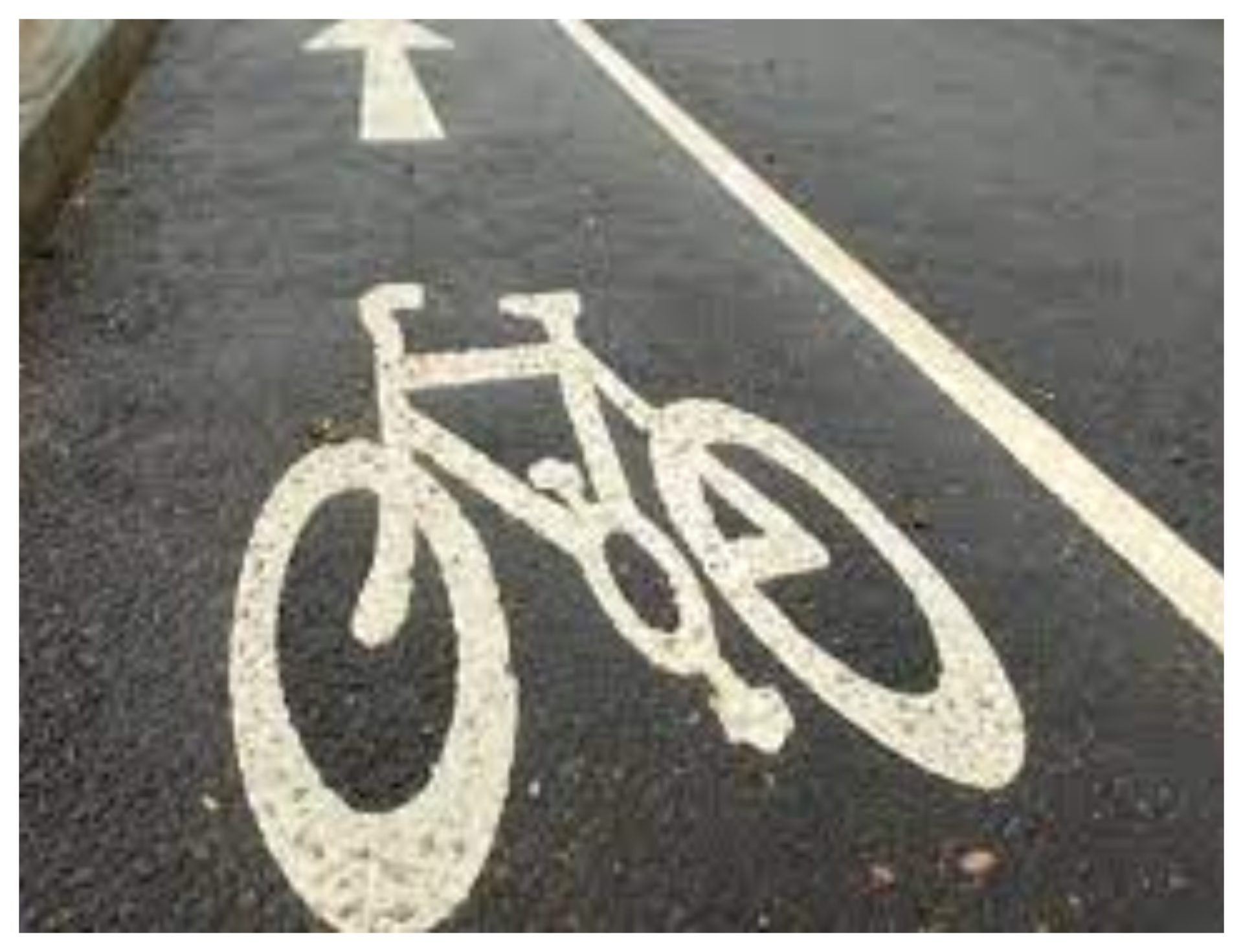 The use of cycle lanes have divided opinion in Carlow

“LIKE the Field of Dreams, if you build it, they’ll come,” cllr Andrea Dalton quipped at a meeting of Carlow Municipal District.

She was referencing the 1989 film ***Field of Dreams***, which starred Kevin Costner as a farmer who builds a baseball pitch in his cornfield, much to the bemusement of those around him.

Cllr Dalton reached back into the film archives to describe cycle lanes in Carlow town, a development that divided public opinion.

“The cycle lanes are like Marmite, you either love them or hate them,” she said. “But I saw a whole family one evening cycling along, one after the other like little ducks. It goes to show you that, like a field of dreams, if you build it, they’ll come!”