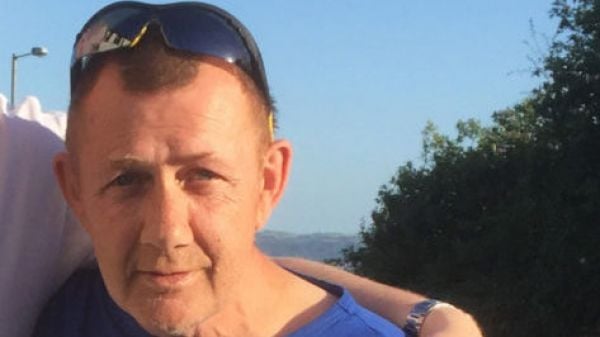 Police investigating the murder of a man in Co Antrim have made a fourth arrest.

Victor Hamilton (63) was found dead in the driveway of his home in Orkney Drive in Ballymena last month.

Detectives from the PSNI’s major investigation team arrested a 41-year-old man on suspicion of murder in the Portadown area on Monday.

He remains in police custody.

A fourth arrest has been made in our investigation into the murder of Victor Hamilton (63) in Ballymena last month. The 41-year-old man arrested in the Portadown area today remains in custody at this time pic.twitter.com/fSJ2g3ZDWA

Two men have already appeared in court charged with the murder of Mr Hamilton.

A 23-year-old woman who was arrested has been released on bail pending further inquiries.