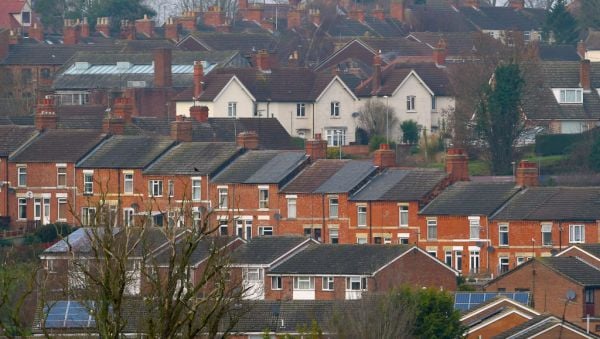 Students due to live at a housing development in Co Kerry have been told their accommodation is no longer available to them.

The Kerry Lee Student Village was a long-standing complex in Tralee for students at Munster Technological University.

However, the owners of the 54-bed development have decided to take back their houses “for the purpose of long-term letting”.

In response, the president of the Union of Students in Ireland, Beth O’Reilly, has called on the Government to introduce legislation that will make it difficult for the landlords of student accommodation to change to long-term or holiday rentals.

“Students pay a deposit and think their accommodation is secure – then it is gone, it has been turned into long-term rentals,” she told RTÉ radio.

Such actions were creating “a huge crisis,” she said.

Ms O’Reilly also called for the Government’s student accommodation strategy to be updated in light of recent developments in the sector.

She said it was more lucrative in some developments for the owners to change the purpose of accommodation from students to long-term rentals or tourist accommodation. “[Landlords] are seeking profit, if they want to make the change the legislation is not there to stop them. They can do what they want.”

However, Minister of State Niall Collins said it would be difficult to introduce retrospective legislation. He said the Minister for Housing sent a memorandum to local authorities in September last year creating conditions for any future student accommodation so there could not be a change of use.

The Government was limited in what approach it could take to privately owned accommodation or in how it could instruct them about the use of their own property, he said.