Man charged man over death of woman (20s) in Meath 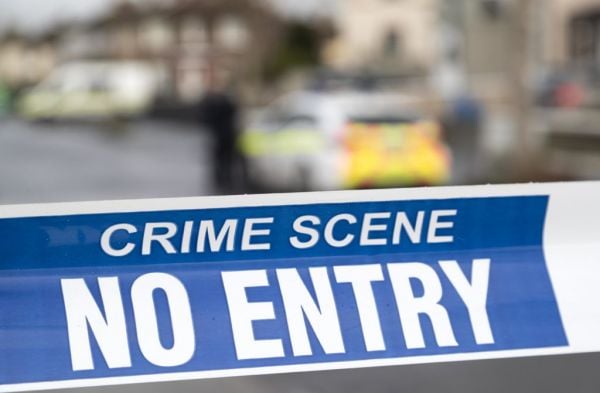 A man in his 30s has been charged on Saturday in relation to the death of a woman in Co Meath on Friday.

The man will appear before Trim District Court at 4:30pm on Saturday, August 13th.

Gardaí in Kells are continuing to investigate the circumstances surrounding the death of Larisa Serban.

The woman in her 20s, who was a Romanian national, was discovered dead at a house near Athboy shortly after 5am on Friday.

The incident occurred in the Rathmore townland area around 4km from Athboy.

“It’s essentially a church and then a school. There is a large rural hinterland around that epicentre but the house where the incident occurred would be in that immediate area beside the church.”

Gardaí have launched an investigation and an incident room has been established at Kells Garda station.