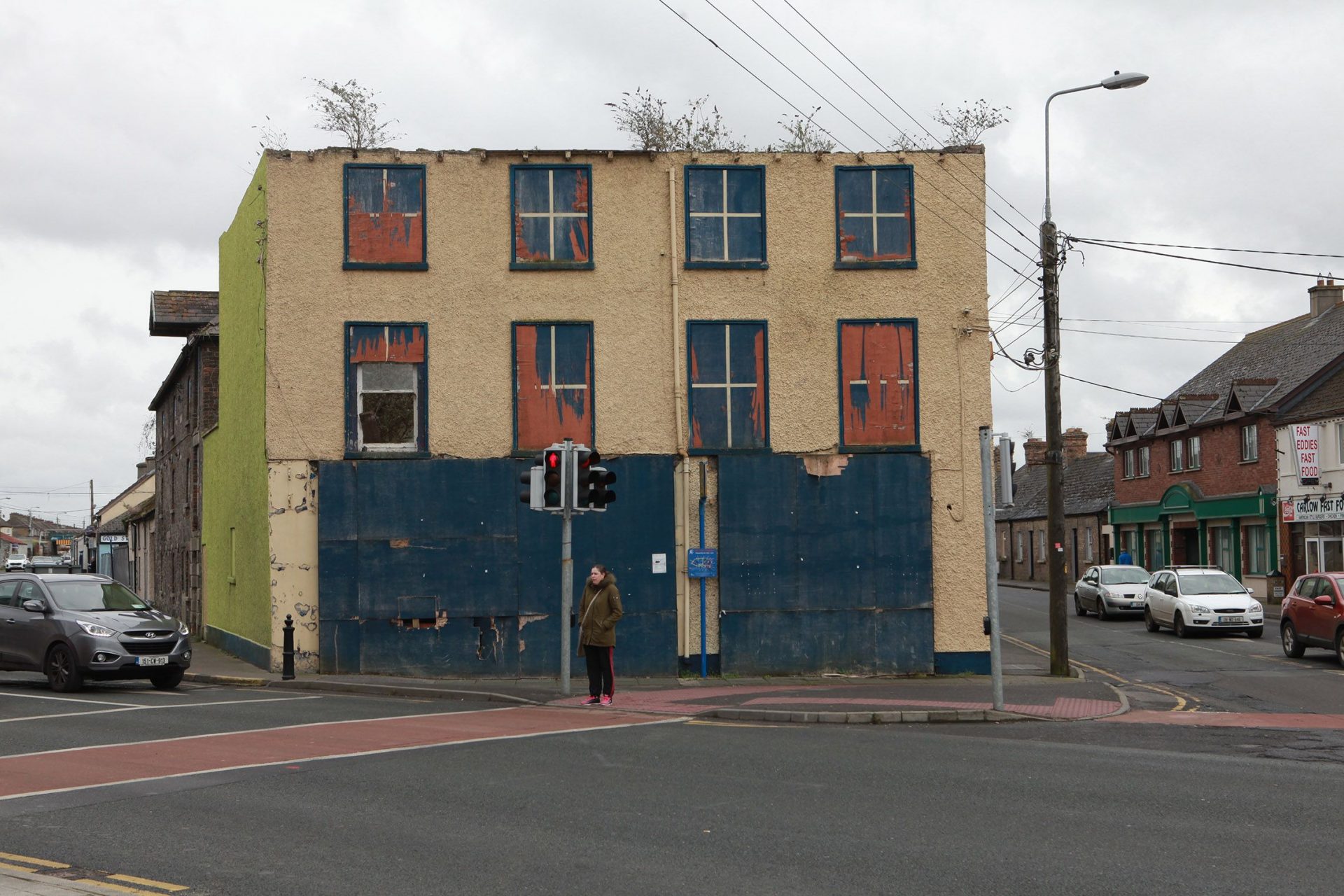 A NEW tranche of funding aimed at encouraging people to restore derelict or disused houses was discussed at the last meeting of Carlow Municipal District.

Cllr Fergal Browne described the scheme as “cynical” because landlords could write off some of their costs against their tax and added that property owners have a responsibility to keep their houses in order. However, mayor of Carlow Fintan Phelan said that he thought the scheme was “excellent” and that it was “substantial funding to get properties back in use”.

Cllr Adrienne Wallace said that the government should just build more houses and that €30,000 wasn’t enough to bring a house back to living standards.

Mr Rainey said that the council is proactive in tackling dereliction and is appointing an officer who will specifically address that problem. He also said that he would keep councillors updated on the matter.