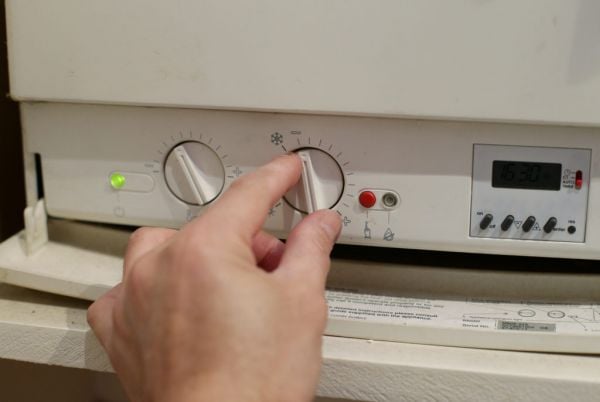 Children’s charity, Barnardos has warned that families hardest hit by the cost-of-living crisis may end up homeless unless they immediately get adequate support services.

As the Irish Examiner reports, the charity says it is struggling to provide the assistance needed due to growing waiting lists.

The children’s charity said there had been an increase of more than 20 per cent in its waiting lists over the past 12 months, on top of a 4 per cent rise that occurred during 2020 after Covid hit.

It said it was now in a position where it faced having to choose which families to assist when it came to food or energy vouchers.

Barnardos said cuts made to community and voluntary family support services 10 years ago were having a protracted squeezing of funds over time and “as a result, the State is not paying for the services it requires”.

“In many rural areas across the country, there is extremely limited access to intensive family support,” it said. “For families to access support they will be forced have to travel long distances.”

Stephen Moffatt, national policy manager at Barnardos, said: “We would have seen in some cases an increase in waiting lists over the last year, we do have trends around that,” he said.

“Some of that is to do with self-referrals — they are the people we would really want to support, they want to engage with support services, but unfortunately they often have to go on waiting lists.”

Mr Moffatt said “the cost of living crisis is exacerbating existing issues” in some households, ranging from addiction to mental health or even domestic violence, and some families were expressing a fear that there was little likelihood of things improving.

“These are parents who may have struggled for a substantial period of time, but now it’s every single day, and now they don’t see an end in sight,” he said.

“Our staff are saying there is something that can be done, don’t give up.”

He said the “big worry” was that if these family did not get assistance now the issues impacting them could mean they are the subject of a Tusla referral or at greater risk of homelessness as time goes on.