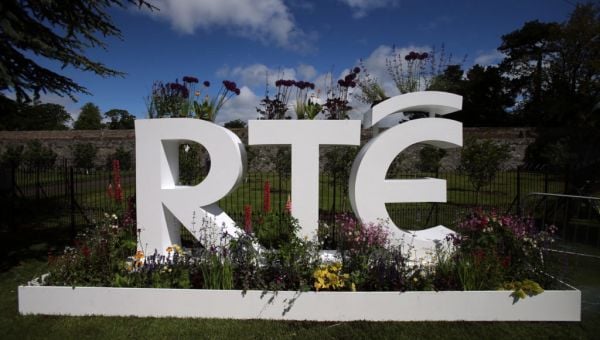 Crucially, the figures do not include RTÉ’s top earners including the likes of Ryan Tubridy, Joe Duffy and Ray D’Arcy as they are not RTE staff but independent contractors and are paid through companies that they have established.

Ms Forbes received no performance related pay in 2021 and 2020 and a note attached to the 2021 annual report states that “as part of cost reduction initiatives prior to the onset of the global pandemic, the members of the Executive had agreed to a salary reduction of 10 per cent.

A spokesman for RTÉ said on Monday: “The average salary in RTÉ in 2021 has decreased compared to 2020. Changes in salary bands are a result of normal annual movements across the organisation, including retirements.”

On the salary bands at RTE, Irish secretary of the National Union of Journalists (NUJ), Séamus Dooley said: “The lazy narrative is that all RTÉ staff are over paid. The fact is there is not a high pay culture in RTÉ and there are many low paid grades across the organisation.”

Mr Dooley stated that “the Trade Union Group is  in the early stages of negotiations with RTÉ. We will be pressing for a meaningful pay increase. Staff have not had a pay increase since 2007.”