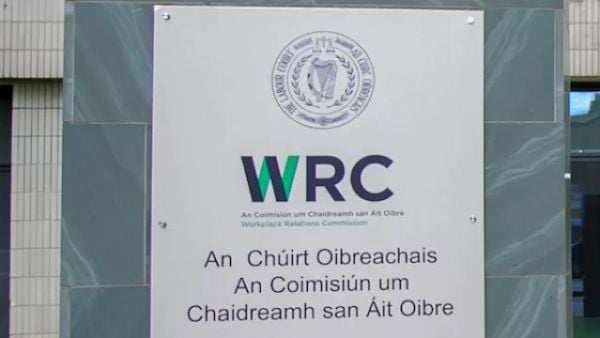 Talks surrounding a public sector pay deal are due to resume at the Workplace Relations Commission on Monday having broken down earlier this year.

In June, discussions between the Government and unions stalled when a 5 per cent increase over two years was turned down, with unions arguing it would not be enough to keep up with inflation.

With the cost of living continuing to soar, unions are understood to be seeking an increase of closer to 7 per cent.

Following the breakdown of talks, unions warned that members would be prepared to strike if a deal was not struck.

Speaking in July, Minister for Public Expenditure Michael McGrath said the Government was ready to return to the negotiating table, stressing that industrial action was not the way forward.

However, the Minister also warned that while the Government was prepared to be as flexible as possible, it would not be able to “chase inflation”.