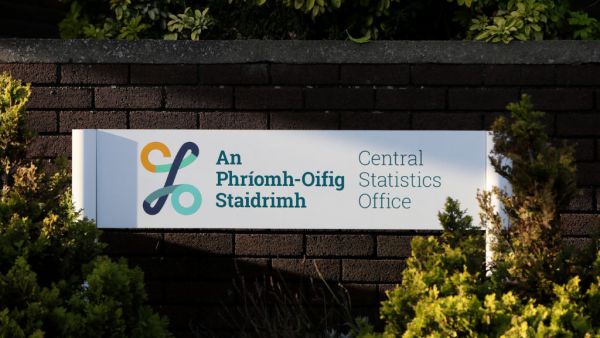 Retail sales in Ireland fell by 1.6 per cent in July compared with the previous month, and by 8.1 per cent compared with last July, according to figures from the Central Statistics Office (CSO).

Bars recorded the largest monthly volume increase between June and July 2022, increasing by 23 per cent.

There was a 56.8 per cent increase in the year to July – reflecting some of the pandemic restrictions that remained in place last summer.

The CSO figures show that the only sectors with an annual increase in the volume of sales, apart from bars, were clothing and footwear, up 4.3 per cent; department stores, up by 4.2 per cent; and furniture and lighting, up by 1.1 per cent.

Stephanie Kelleher, statistician in the CSO’s business division, said: “The sectors which showed the largest annual reductions in volume were other retail sales (minus 21.5 per cent), motor trades (minus 16.2 per cent), food, beverages and tobacco (specialised stores) (minus 10.9 per cent), and fuel (minus 7.5 per cent).”

The volume of retail sales in July was at the same level as February 2020, or pre-pandemic levels.

Ms Kelleher continued: “Compared with February 2020 (29 months earlier and pre-Covid-19), the volume of all retail sales in July 2022 was unchanged.

“The largest increases in the volume of retail sales in July 2022 since pre-Covid-19 were in clothing and footwear (plus 21.5 per cent), pharmaceuticals, medical and cosmetic articles (plus 19.7 per cent), and hardware, paints and glass (plus 12.7 per cent).

“The largest volume decreases during the same period occurred in books, newspapers and stationery (minus 42.2 per cent), other retail sales (minus 12.1 per cent), fuel (minus 10.2 per cent), and bars (minus 8.4 per cent).”