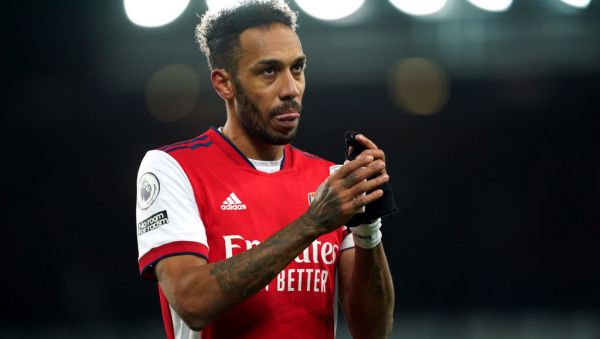 Metro reports on continued drama at Old Trafford with Cristiano Ronaldo reportedly looking at a potential exit to Napoli before the window closes on Thursday. The forward, 37, has started only one Premier League game this season and is widely believed to be unhappy at the club.

Crystal Palace have made a £27m offer for Chelsea midfielder Conor Gallagher, according to The Times. The England international, 22, was on loan to the Eagles last season and made a strong impression.

And the Telegraph reports Tottenham have reignited interest in 28-year-old Atletico Madrid winger Yannick Carrasco. Spurs had attempted a deal in January, but the LaLiga side would not let him go.

🐺 Sasa Kalajdzic is set to undergo a medical with Wolves after a £15.4m agreement was struck

Layvin Kurzawa: The Mail writes that Fulham have agreed on a deal for the 29-year-old PSG left-back.