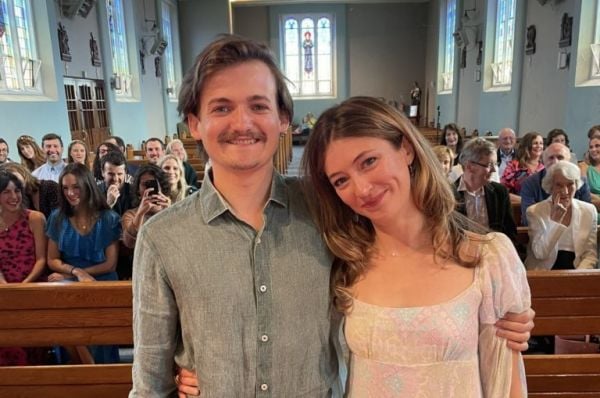 Gleeson married O’Mahony, an actress and comedian, on Saturday at the Church of the Sacred Heart of the Glen.

Cork-born Gleeson, 30, gained fame for his portrayal of villainous king Joffrey Baratheon in Game of Thrones.

Fr Lynch said it was a “very simple, prayerful and dignified marriage ceremony”.

He added: “It was an amazing celebration. Everyone was so relaxed. I will treasure so many memories of this special day.

“This simple wedding ceremony was amazing because of its simplicity and families coming together to celebrate.” 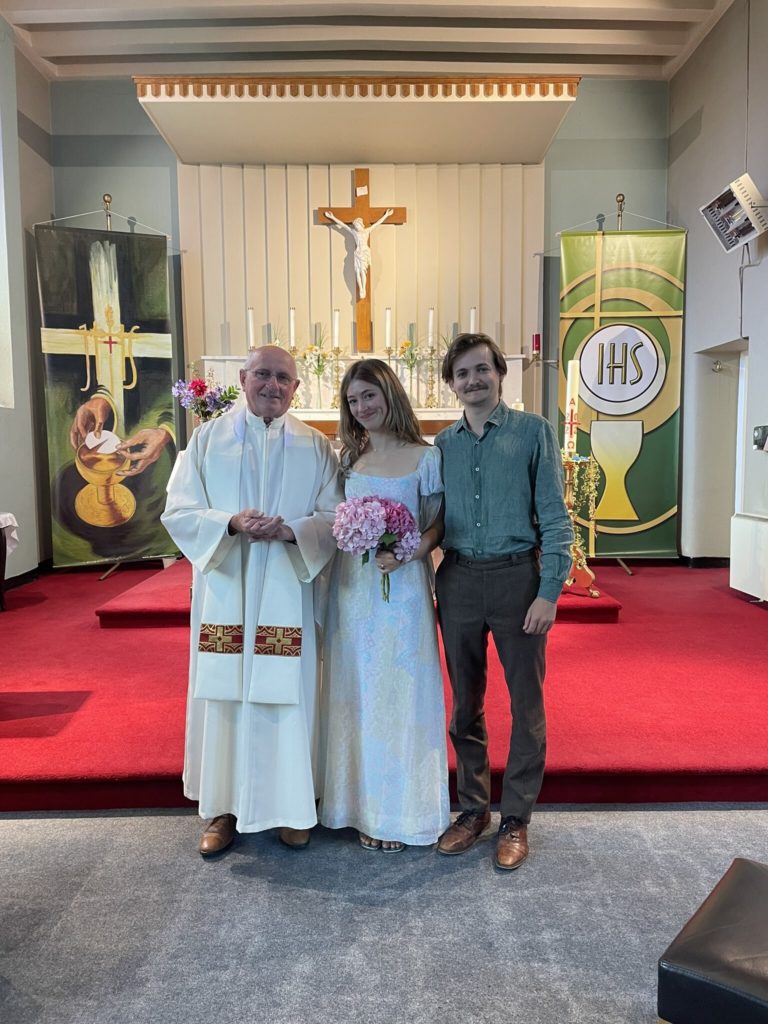 It’s safe to say the wedding was a more joyous occasion than the famous on-screen wedding involving Gleeson’s Game of Thrones character.

Joffrey Baratheon was poisoned during the celebration of his wedding to Margaery Tyrell in the hit series.

Gleeson announced he would take time away from acting after his role in the HBO show came to an end, but has since returned to theatre acting.