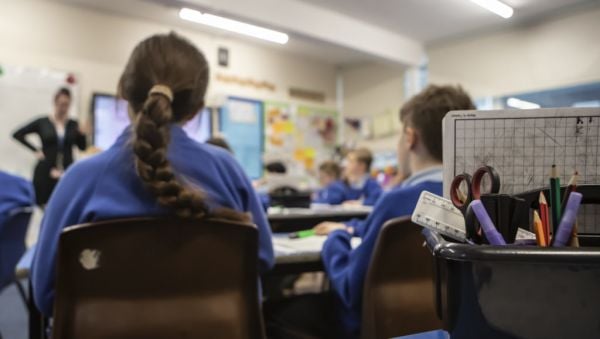 Public servants have been offered phased wage increases of 6.5 per cent over the course of 18 months to October 2023, the Irish Congress of Trade Unions (Ictu) has said.

Chairman of Ictu’s public services committee Kevin Callinan said he believed the terms were the best that could be achieved through negotiations.

WRC proposes public services pay package after 19 hours of talks @kcallinan50 said he believed the outcome of this long process was the best that could be currently achieved through negotiations”https://t.co/2zvqHFD3Pk pic.twitter.com/T18Pzt4FsM

“We’ll now be explaining this package to union members, who will have the final say in ballots.

“Neither side has achieved all it sought, but this package is a significant improvement on the pay terms of Building Momentum, and it is worth more to those who need it most.

“This underlines the importance of the unions’ decision to invoke the review clause in the current agreement.”

At noon on Monday, Government officials and unions representing more than 300,000 public servants such as gardaí, nurses and teachers resumed negotiations aimed at reaching a new public sector pay deal.

Negotiations ended after 19 hours, finishing in the early hours of Tuesday morning.

The Workplace Relations Commission has been brokering the negotiations, and information available about the new terms had been closely guarded as unions planned to update their membership with the details of the revised offer.

Ahead of the resumption of Monday’s negotiations, unions warned that they were preparing industrial action ballots, to commence at the end of August, with the aim of improving public sector pay amid the cost-of-living crisis.

In June, public sector workers rejected a pay increase of 5 per cent from Government, arguing that it was not enough amid the high inflation rate.

The Consumer Price Index tracked inflation in Ireland at 9.1 per cent in the year to June – the largest increase since 1984 when it was at a rate of 9.7 per cent.

Speaking about the agreement, Minister for Public Expenditure Micheal McGrath said he thinks the outcome of the public service pay talks was fair and balanced.

“I think we have achieved a fair and a balanced outcome overall, which does go some of the way to supporting public servants in respect of dealing with the cost of living pressures that are there,” he told RTÉ radio’s News at One.

Mr McGrath also welcomed the reforms that could be carried forward as a result of the agreement. There would be a capacity to modernise and make the public service more efficient with greater flexibility.

The main prize from the agreement, added Mr McGrath was industrial relation stability. Three of the six increases will be targeted towards lower paid workers.