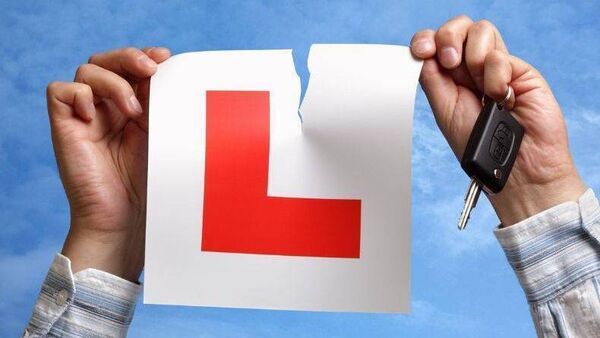 Learner drivers in some parts of the country are having to wait over 12 weeks for a test date according to recent figures from the Road Safety Authority (RSA).

The figures, seen by Newstalk following a Freedom of Information request, show 19 testing centres around the country have waiting times of over 12 weeks, with 10 centres having a delay of 13 weeks.

The longest waits are in Killester (31 weeks), Drogheda (25 weeks), and Deansgrange/Dun Laoghaire (18 weeks).

Overall, there are approximately 46,500 learner drivers waiting for a test date in the State. Almost 33,000 of these people are yet to receive a date for their test, while another 14,000 are due to take the test in the coming weeks.

The figures showed that waiting times in some rural areas are considerably shorter, with Kilrush in Co Clare having the shortest waiting list at just three weeks.

Speaking to Newstalk, Sinn Féin’s transport spokesperson Darren O’Rourke said changes need to be made nationally to rectify the issue.

“We need to have a fit for purpose system of driver training and of licensing and it’s clear that in terms of the testing service, it’s not fit for purpose at this time,” Mr O’Rourke said.