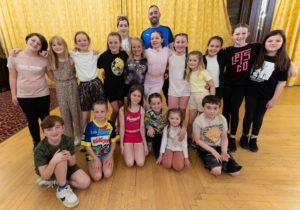 THERE was plenty of drama at the Striking Productions Summer School in Carlow recently, but it was all of the good kind.

It was the theatre production company’s first summer school in three years, which included fun-filled drama games and performances. The camp was facilitated by Robert O’Neill, Shona Lanigan and Katie Conlan and it took place in the Seven Oaks Hotel.

The youngsters were divided by age into three classes. There was ‘An introduction to musical theatre’ for the junior group, with Shrek the Musical and Sister Act Jr classes for the older kids.

Robert said the summer camp is a great place to be creative and to hone workshop ideas for the production company’s annual shows. This year’s panto is entitled Snow White and the Seven Quare Hawks.

Striking Productions’ next show, Sister Act Jr, takes place in October in Visual. The cast will feature young people aged between 12 and 18 years. The panto returns next December, while a production of the musical Legally Blonde is in the works for April 2023. 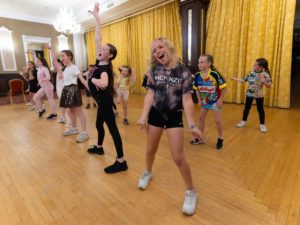 Lots of energy at the Striking Productions summer camp 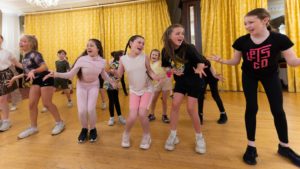 Children from the 8-11 age group in action 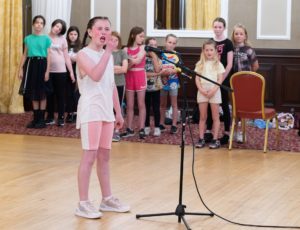 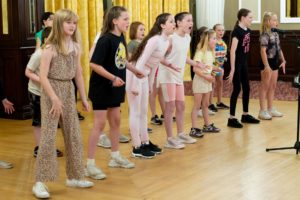 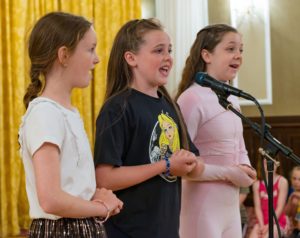 Wonderful performances from children in the 8-11 age group