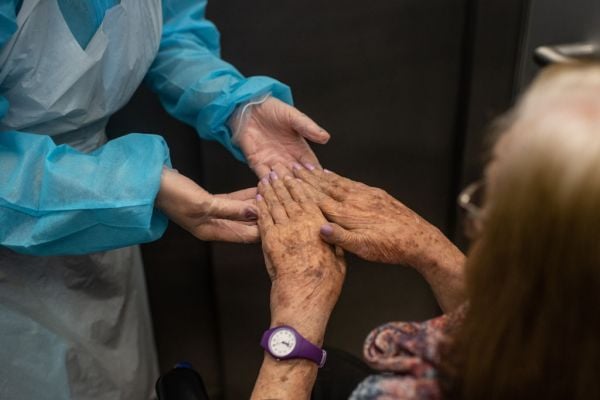 Emergency meetings have been taking place after a series of nursing home closures over the last few months.

Junior Minister for Older People Mary Butler said some private operators are choosing to close their facilities to accommodate Ukrainian refugees instead.

She said the issue is not with the refugees in any way, but rather the ethics involved in causing this upheaval to older people and their families.

Speaking to WLR, Minister Butler described it as “very worrying”.

“Well I would be very, very concerned if that is a trend we are going to see happening. It’s something I discussed yesterday in detail with my officials, with the department, and I’ve also discussed it with the HSE and the Department of Children and Youth Affairs.

“It comes under their remit that we can place people appropriately that have arrived into the country, this is not about Ukrainian people per se, my worry is about the morals and the ethics of it.”