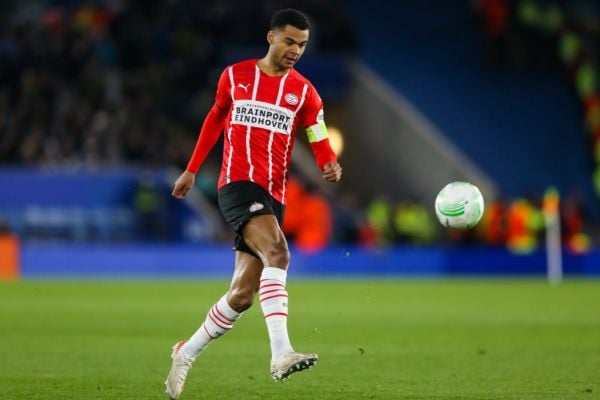 The Telegraph reports Everton and Leeds have joined Southampton in a race for 23-year-old PSV Eindhoven winger Cody Gakpo. His side rejected a €25 million bid from the Saints earlier this week.

The same paper writes Atletico Madrid are ready to make a £20 million offer for 24-year-old Aston Villa midfielder Douglas Luiz, who is in his final year of his contract.

The Mail writes Chelsea are in final talks for a £77 million deal for 20year-old RB Leipzig defender Josko Gvardiol by Thursday’s deadline. But, the paper writes the Blues intend to loan him back to his club.

Arsenal and Everton have joined a host of clubs interested in 21-year-old Ukraine winger Mykhaylo Mudryk, according to Metro.

Laywin Kurzawa to Fulham, deal now done and completed. Full agreement in principle — gonna be a loan deal, no buy option and no permanent move. Kurzawa will fly to London today. Here we go. 🚨⚪️⚫️ #FulhamFC

There are issues with Justin Kluivert work permit, deal in stand-by now. pic.twitter.com/ZbpMMSGOTX

Buy option clause included in Harry Winks deal between Tottenham and Sampdoria is worth €25m — and it’s not mandatory. ⚪️📑 #THFC pic.twitter.com/xMHVHZvG0I

Layvin Kurzawa: Fulham are hoping to sign the 29-year-old PSG defender, according to the Telegraph.