Gas and electricity prices to increase for PrepayPower customers 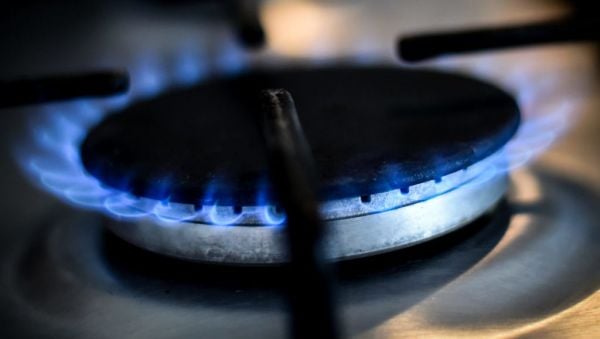 Energy provider PrepayPower has announced an increase in gas and electricity prices for consumers.

Electricity prices are to rise by 19 per cent while gas prices will increase by 29 per cent from next month.

It is the latest in a series of energy price rises for customers and comes after the company raised electricity prices in July.

PrepayPower sells electricity and gas to retail customers on a pay-as-you-go basis.

The company said Irish wholesale electricity and gas prices had risen by 10 times their historic norm over the last 18 months.

The company said it is deploying hedging reserves to absorb as much of the increased costs as it can, to shelter customers from much of the wholesale cost inflation.

“Were it not for our extensive hedging operations, these increases would have had to be significantly higher.

“We continue to work hard to protect customers to the greatest extent possible from the impact of these international developments.”

Mr Ryan told RTÉ that everything would be done to avoid blackouts but said there are no absolute guarantees.

“We can’t be absolutely certain. Equipment breaks but we managed it last winter,” he said.